MA Students of the course “Europe in Crises: Integration under International and Internal Threat” taught by Professor Daniel Izsak visited the border town of Esztergom, Northwest of Budapest, and Sturovo/Párkány on the Slovak side of the River Danube to reflect on every day practices with the help of theories. 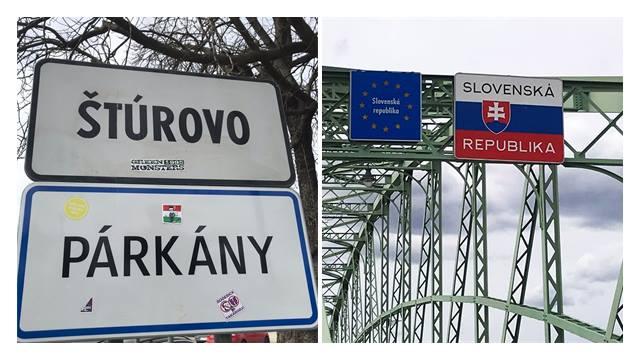 Students could explore how various concepts and policies on overlapping layers of integration (Schengen, the Customs Union, the Eurozone, and the Single Market) function in real life, and how they 'create integration' in previously split communities. 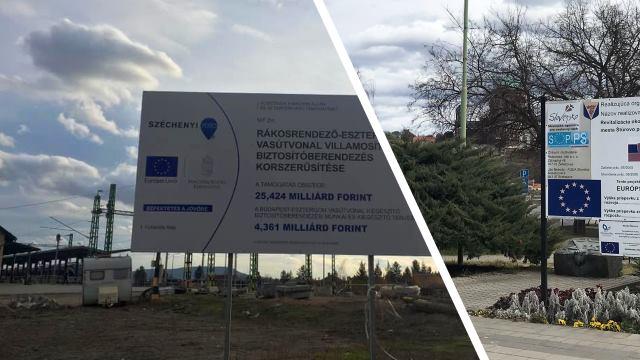 By interviewing locals on both sides of the border, students could get a sense of the extent to which EU integration is able to create, or in this particular case, restore a community. They also learnt how, despite all efforts, crossing from one jurisdiction to another is still very much different from simply crossing the Danube from Buda to Pest. They discovered that despite the presence of EU symbols, and the everyday benefits of integration (rebuilt bridge, dismantled borders, etc.), locals tend to take these achievements for granted, and do not associate them with the EU, confirming in-class discussions about Brexit and the limits of European identity creation. Students could equally observe the current limits of economic integration and the imperfections of the Single Market. By comparing similarities and differences in various products and prices in an otherwise closely integrated conurbation, they could reflect upon how the Single Market is still often nationally segmented at the customer level because of national distribution, and diverging customer tastes, while closely integrated at the firm level. 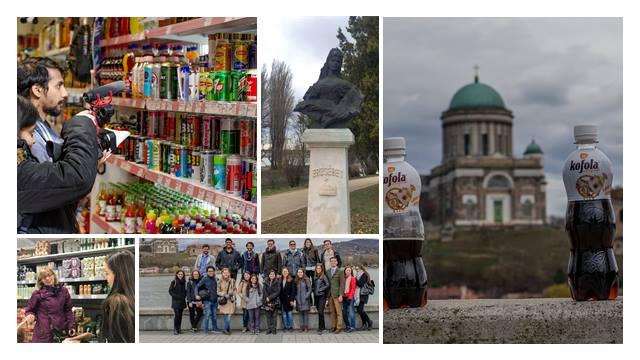 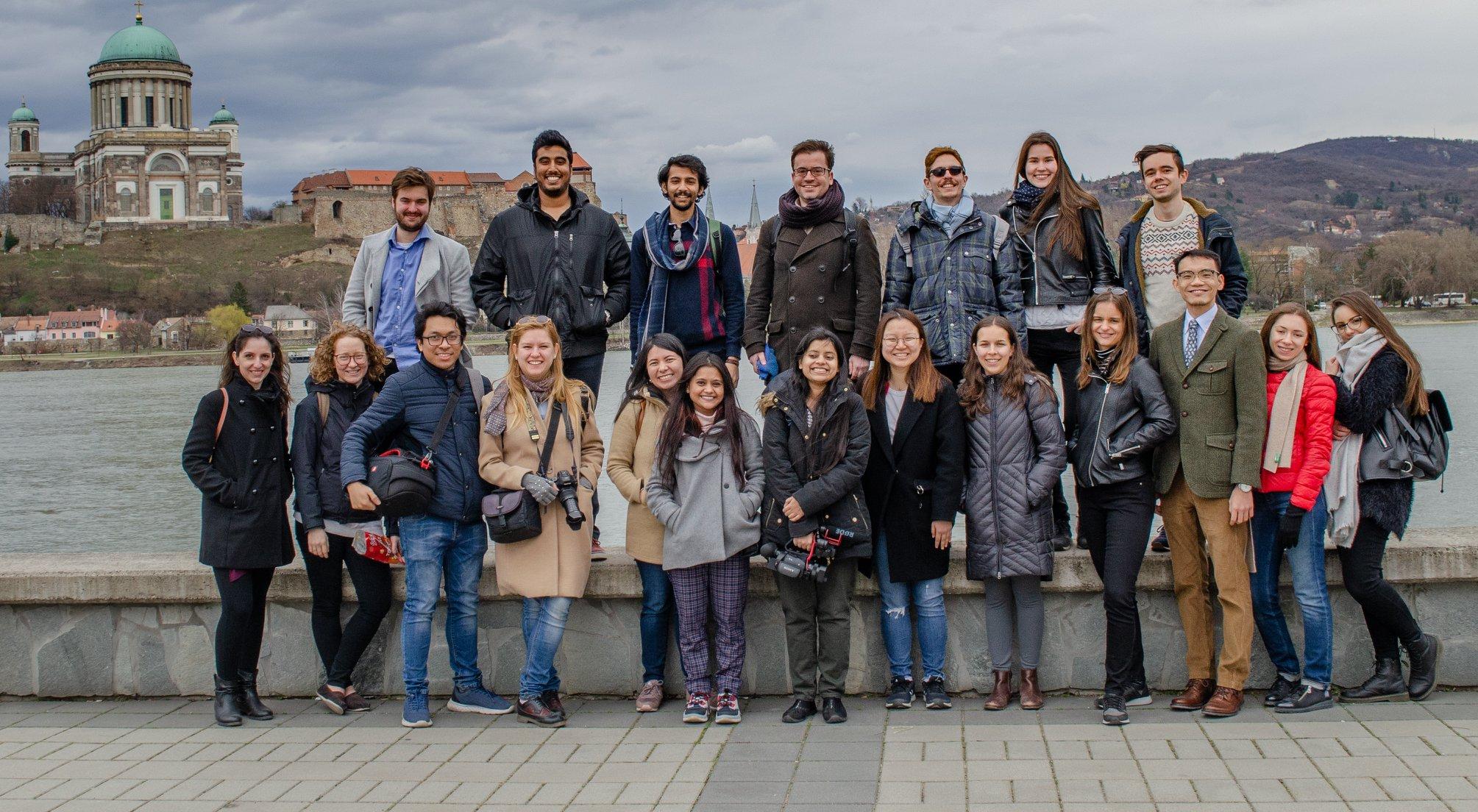 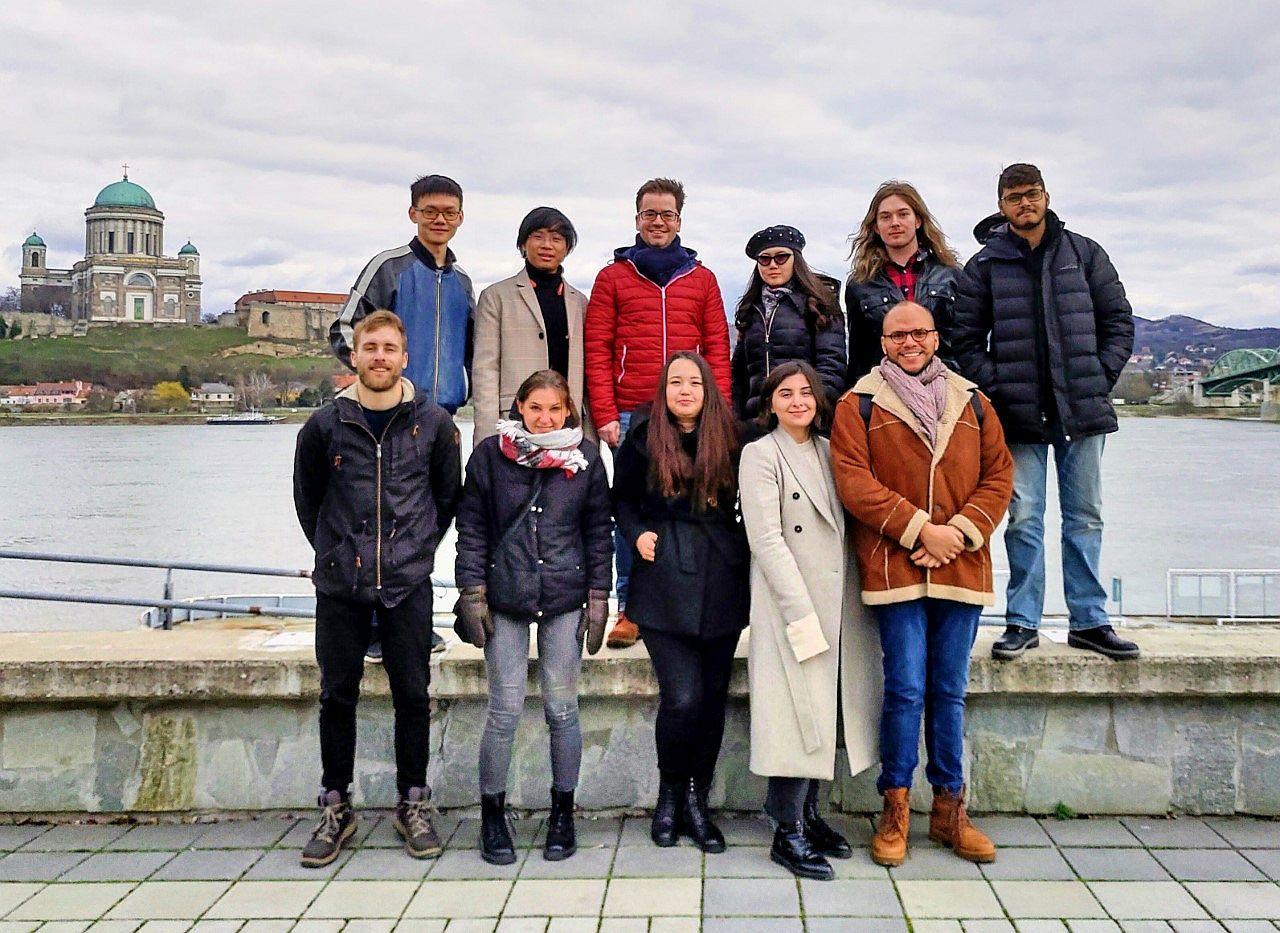 As part of an experimental workshop for the course (Mis)Performing World Politics led by Erzsebet Strausz, a group of students watched Osono’s 'As water reflects the face' https://www.osono.ro/copy-of-ro-spectacole 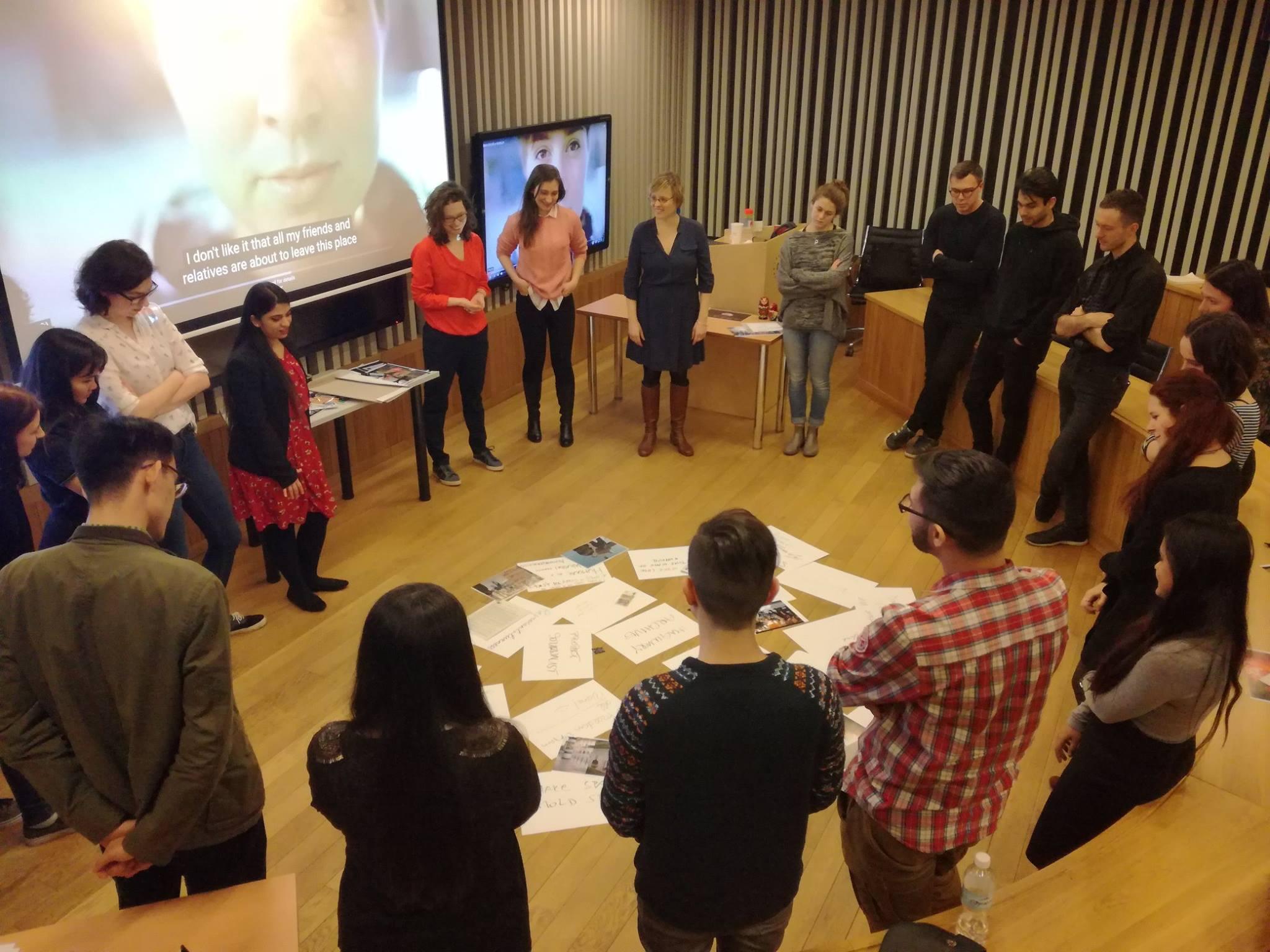 The experimental workshop with Jordan Tannahill and Dora Papp as guest speakers – creating an ‘imaginary archive'.

Webinar and round table discussion: 'Is the EU 'us' or 'them'? Othering EU(rope) in Member States and Beyond: The Lessons of Brexit’ 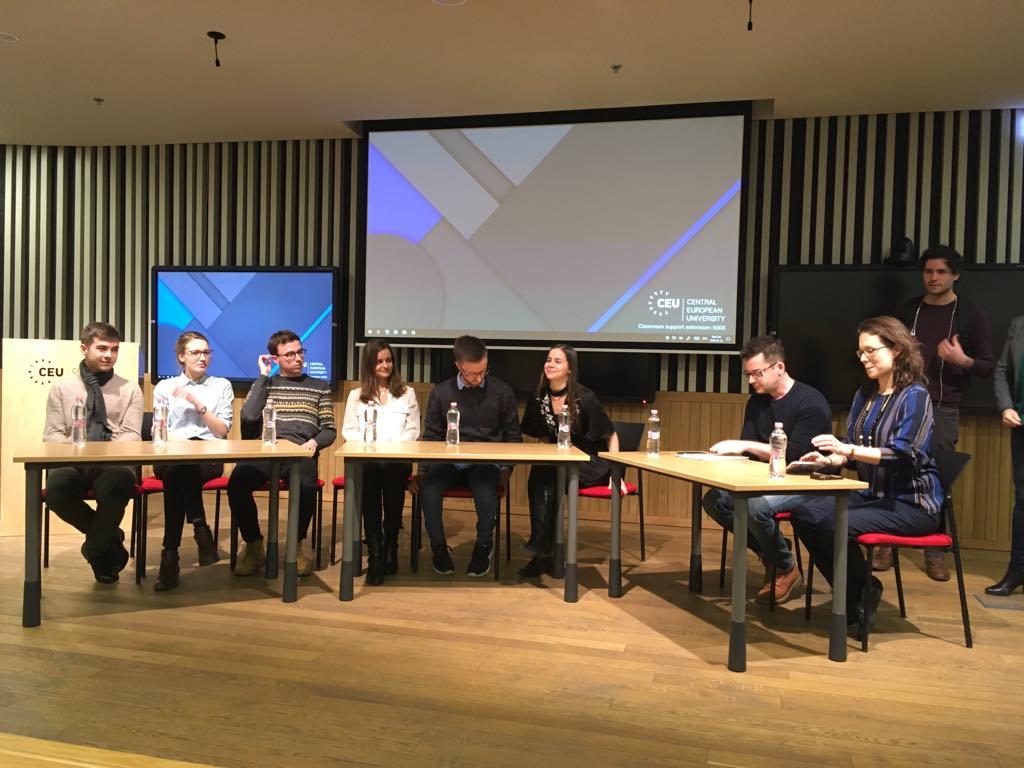 Amid the many surprising turns in the process of Brexit, the United Kingdom leaving the European Union, some turns of phrases might have caught the attention of the avid observer: how casually British people refer to 'travelling to Europe', 'doing things differently in Europe', as if Britain was not in Europe and Britons were not Europeans. For Britain, Europe has historically been referred to as ‘them,’ whereas in France, for instance, people and politicians emphatically make the point by talking about Europe as 'we' ('when France speaks, Europe speaks’). East Central Europeans also often refer to 'Brussels' as 'the other', or something that is distant and independent of them, yet feelings of Europeanness still persist across various political issues despite or in combination with national sentiments.

A relationship to EU(rope) – whether it is framed explicitly or implicitly – is an important marker of the negotiation of political identity, of the definition of ‘selfhood’ and ‘otherness’ for many countries. How is the ‘EU’ and ‘Europe’ situated in political discourse within and beyond the EU? What are the ways in which Brexit may shed light on already existing (and perhaps new) practices of identity formation in EU Member States and more globally? 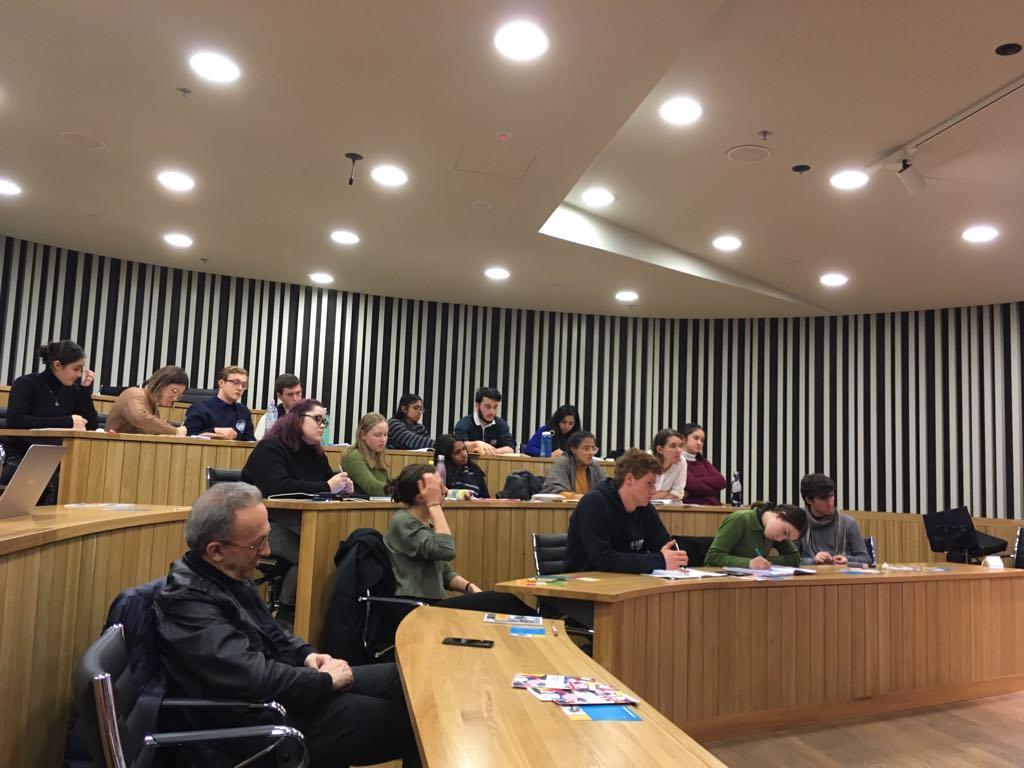 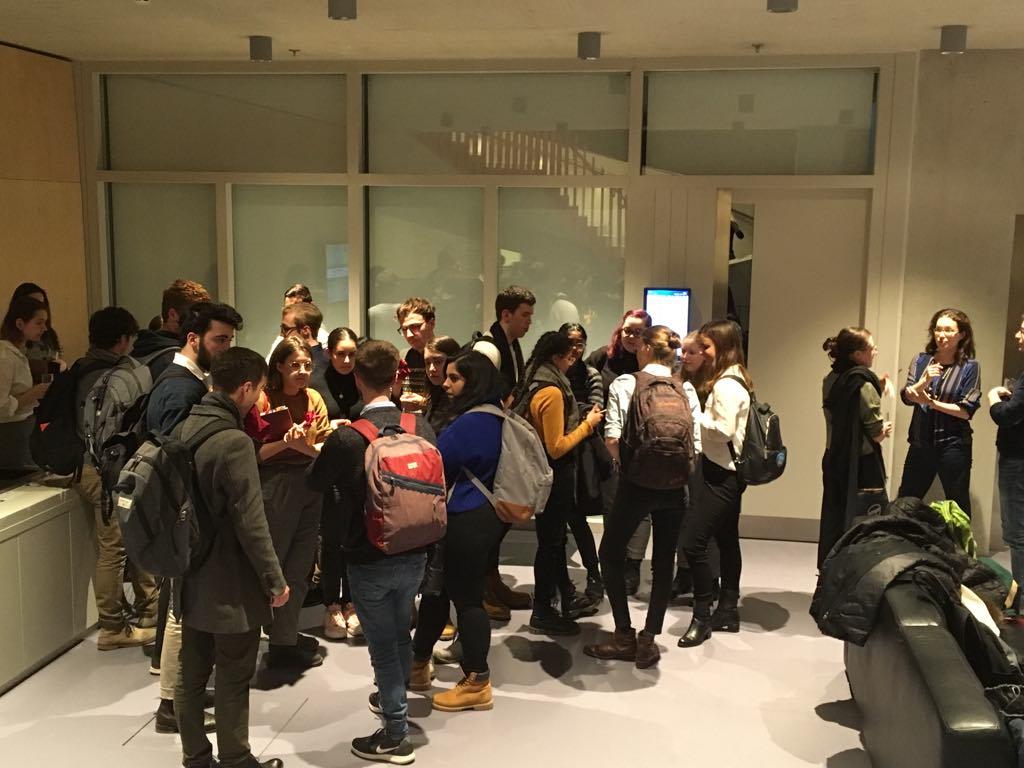