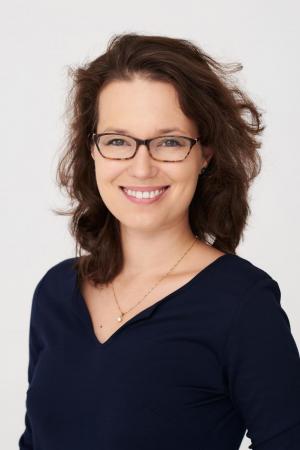 Islamic Humanitarian Action: Representation of the Refugees in Turkey

Nuancing North Korea’s Image: A Precondition for Peace on the Peninsula

Abstract: North Korea is not a”normal” country. Since the war (1950-53) ended unsettled with an armistice, North Korea has been represented by the USA and its ally South Korea as an enemy of the West. Neither a part of the Soviet-led camp nor a part of the Sino-communist group, North Korea is still considered a communist dictatorship with all the negative consequences related to this kind of system and is often portrayed as the last Stalinist dictatorship. 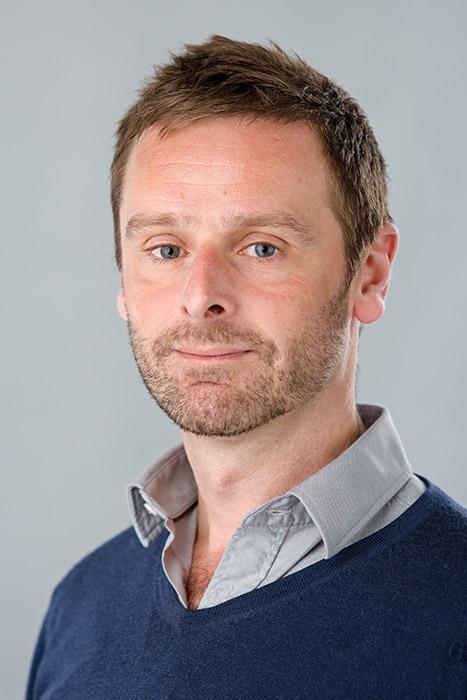 Nested Security as a Prerequisite for External Conflict Management: A Data Analysis of Civil Conflicts, 1946-2004 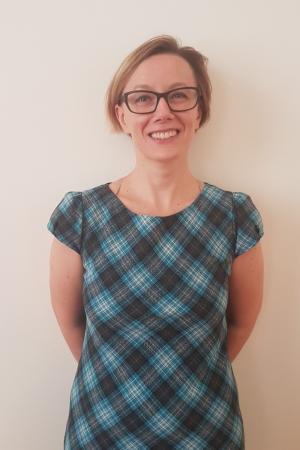 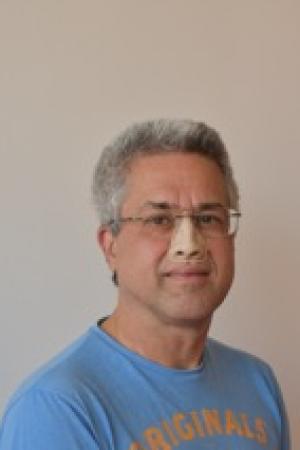 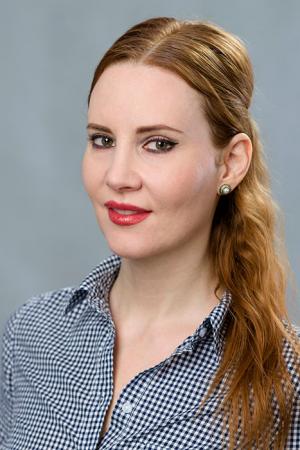 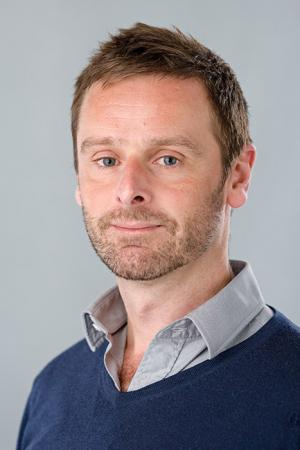