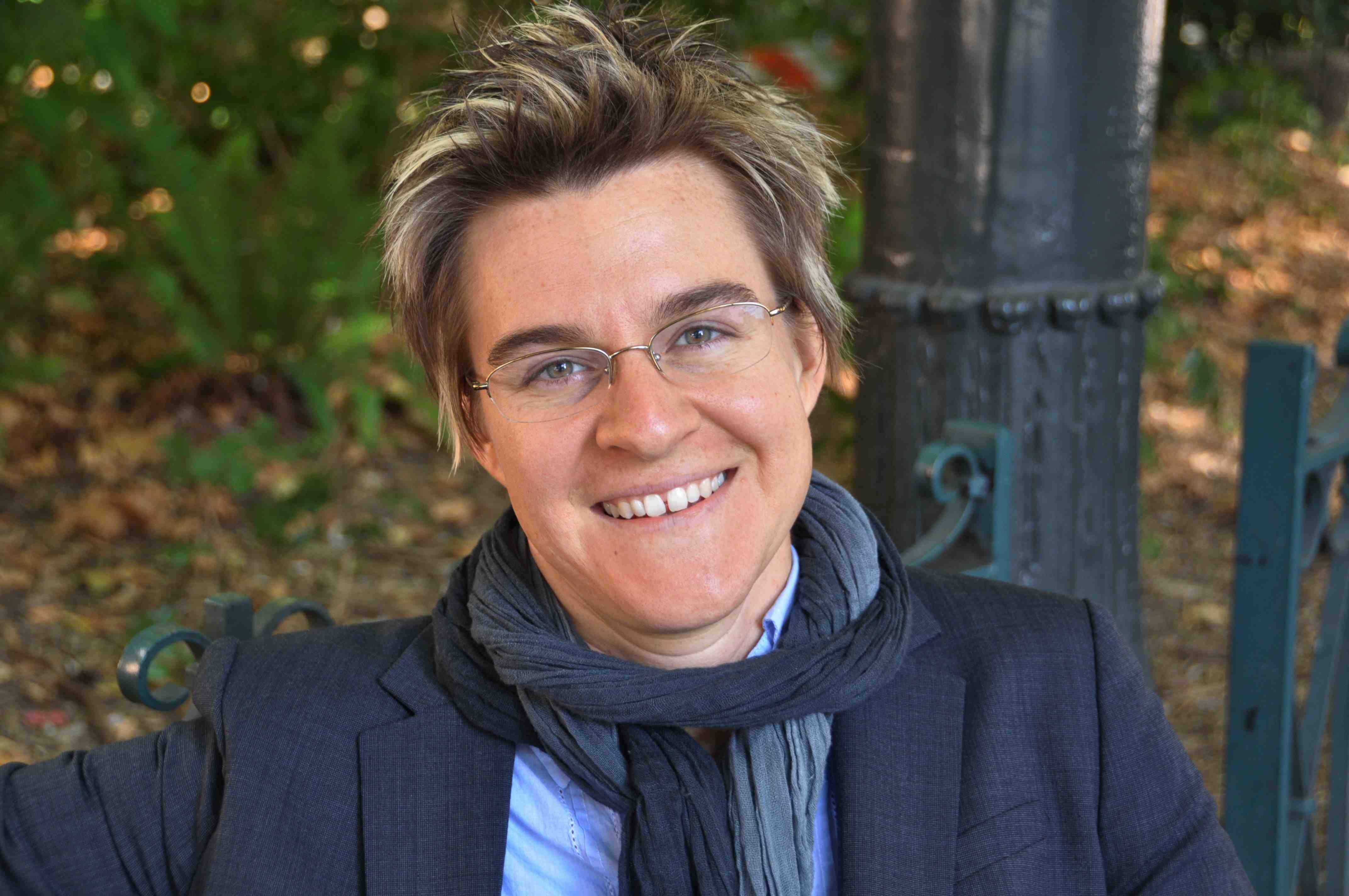 Erica Chenoweth compares the outcomes of major nonviolent resistance campaigns to those of violent insurgencies since 1900, and finds that the nonviolent campaigns have been over twice as successful. Given the recent events in the Middle East and North Africa, this research can help us to anticipate the future of nonviolent movements around the world.

Erica Chenoweth is Assistant Professor of Government at Wesleyan University. Chenoweth is currently a Visiting Scholar at the Institute of International Studies at the University of California at Berkeley, and a Visiting Scholar at the Center for International Security and Cooperation at Stanford University. Previously, she has held fellowships at Harvard University’s Kennedy School of Government, UC-Berkeley, and the University of Maryland. Her three books include Why Democracy Encourages Terrorism (under contract with Columbia University Press); Why Civil Resistance Works: The Strategic Logic of Nonviolent Conflict (Columbia University Press, 2011) with Maria J. Stephan of the U.S. State Department; and Rethinking Violence: States and Non-State Actors in Conflict (MIT Press, 2010) with Adria Lawrence of Yale. The author of dozens of scholarly and popular articles, she hosts a blog called Rational Insurgent and is an occasional blogger at The Monkey Cage and Duck of Minerva. At Wesleyan, Chenoweth teaches courses on international relations, terrorism, civil war, and contemporary warfare. She was honored as the 2010 recipient of the Carol Baker Memorial Prize for junior faculty excellence in teaching and research at Wesleyan.