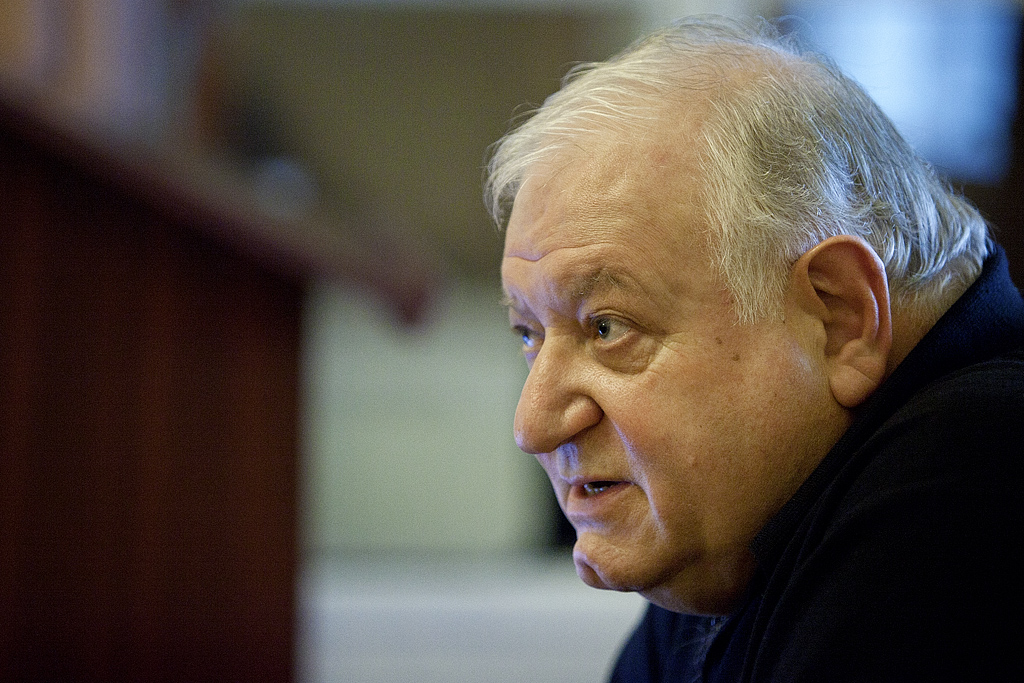 The financial and economic crises, ongoing since 2008, have dramatically affected international migration trends. Will this interruption last or should we expect to revert to familiar patterns, once the global economy recovers? What are the likely challenges that states most impacted by migration will have to face over the next several decades and how can they better prepare to manage them?

Demetrios G. Papademetriou is the President and Co-Founder of the Migration Policy Institute (MPI). He is also the convener of the Transatlantic Council on Migration and its predecessor, the Transatlantic Task Force on Immigration and Integration (co-convened with the Bertelsmann Stiftung). The Council is composed of senior public figures, business leaders, and public intellectuals from Europe, the United States, and Canada. Dr. Papademetriou is also the Co-Founder and International Chair Emeritus of Metropolis: An International Forum for Research and Policy on Migration and Cities. He has been Chair of the World Economic Forum’s Global Agenda Council on Migration (2009-2011); Chair of the Migration Committee of the Organization for Economic Cooperation and Development (OECD); Director for Immigration Policy and Research at the US Department of Labor and Chair of the Secretary of Labor’s Immigration Policy Task Force; and Executive Editor of the International Migration Review. He has published more than 250 books, articles, monographs, and research reports on migration topics and advises senior government and political party officials in more than 20 countries (including numerous European Union Member States while they hold the rotating EU presidency).