The Dilemma of a Pro-Business State: The Government-Chaebol Relations of the MB Lee Government in Korea 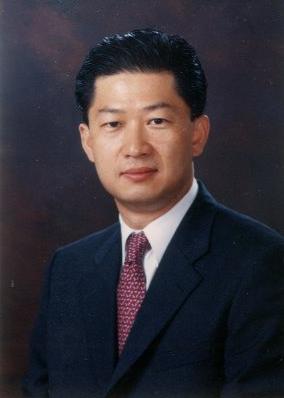 At the start of his inauguration in 2008, President Myung-bak Lee suggested his government take business-friendly standpoint. Compared to the previous DJ Kim and MH Roh governments, the Lee government was more amicable towards business, especially the chaebol. President Lee, as a former entrepreneur himself, expected relations with conglomerates to be smooth and to get plenty of cooperation from them. Therefore, in an attempt to resolve the global financial crisis in 2008, multiple benefits were offered to the chaebol in order to revitalize the economy. However, the Lee government's relations with the chaebol developed very differently than expected. On both sides relations became highly conflicting, and the government's ability to control big business grew relatively weakened. Despite enjoying the benefits of business-friendly policies, the chaebol did not cooperate with the Lee government's demands to increase employment. This being the case, why did the pro-business Lee government end up in a conflicting relationship with the leading force of Korean capital, the chaebol? This study sets out to answer this puzzle. The paper’s co-author is Kyunga Ryu (Yonsei University, Korea.)