FRAGILE PROXIES: The Politics of Control and Defection in State Sponsorship of Rebel Organisations 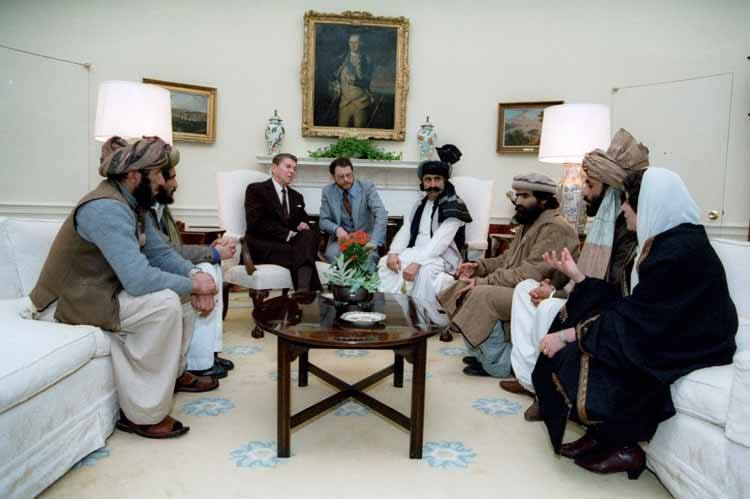