THE WAR OF THE SPANISH SUCCESSION: OLD INTERPRETATIONS AND NEW 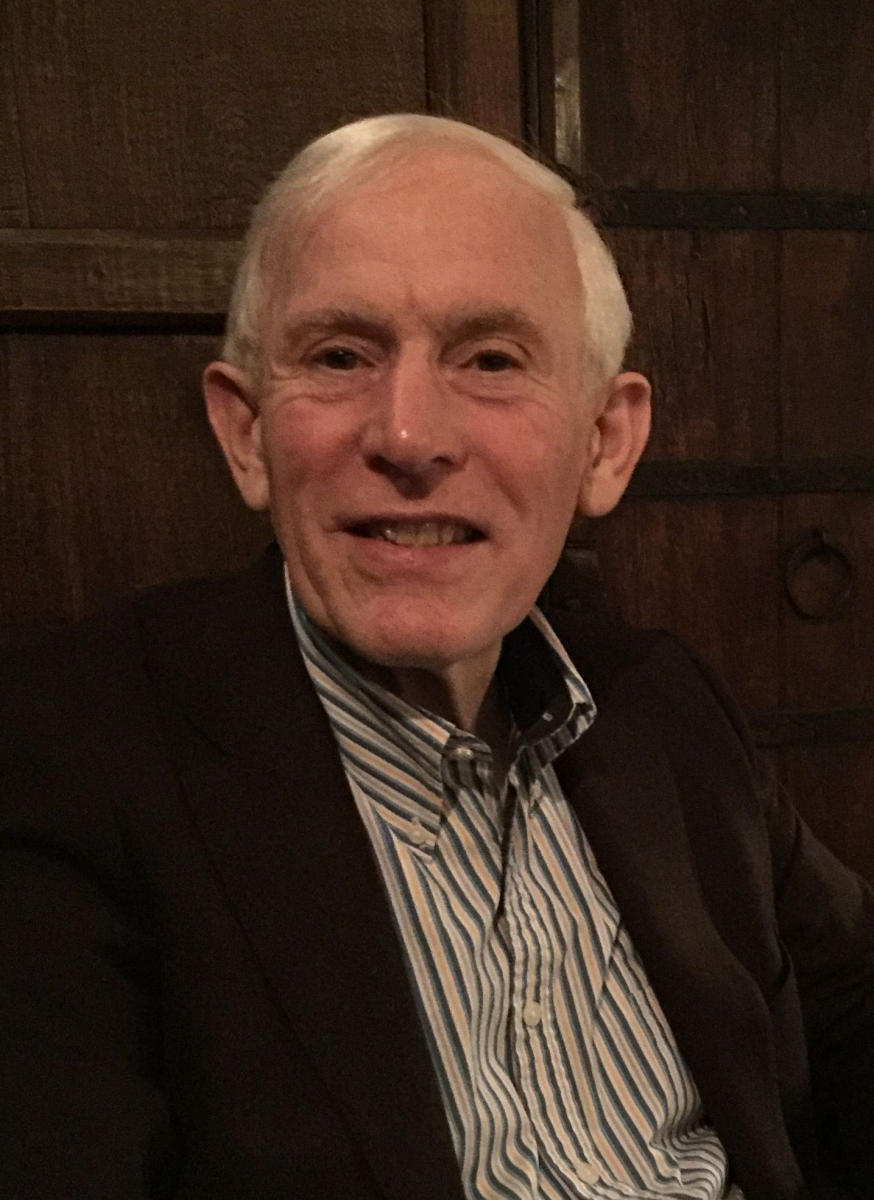 This talk will ask why - when it is not simply neglected - the War of the Spanish Succession (1701/2-1713/14) is viewed through an exclusively Anglocentric perspective. The military struggle in western Europe, and Marlborough's four victories (Blenheim, Ramillies, Oudenarde and Malplaquet), receive the lion's share of attention, while other dimensions of the conflict are all but ignored. It will be argued that this is due to the uncritical acceptance of contemporary propaganda by early historians and the solidification of such perspectives under the shadow of the Third Reich during the 1930s. The talk will go on to suggest four other areas of the War which are urgently in need of detailed study, in order to produce a more rounded picture of the conflict.

Professor Hamish Scott is a Senior Research Fellow at Jesus College, Oxford, and Wardlaw Professor Emeritus of International History at the University of St Andrews. He has published extensively on seventeenth- and eighteenth-century International History, and is currently completing Forming Aristocracy: The reconfiguration of the European Nobility 1300-1750.