Russia and the Western Far Right 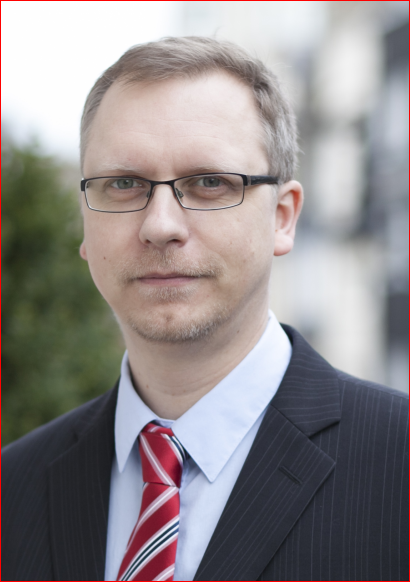 The seminar will discuss the growing links between Russian actors and Western far-right activists, publicists, ideologues, and politicians. It will show that the Russian establishment was first interested in using the Western far right to legitimise Moscow’s politics and actions both domestically and internationally, but more recently Moscow has begun to support particular far-right political forces to gain leverage on European politics and undermine the liberal-democratic consensus in the West. In their turn, far-right forces use their contacts with Moscow in order to gain domestic legitimacy as representatives of the "alternative mainstream".

Anton Shekhovtsov is Visiting Fellow at the Institute for Human Sciences (Austria) and General Editor of the “Explorations of the Far Right” book series at ibidem-Verlag (Germany). He is the author of the Russian language book New Radical Right-Wing Parties in European Democracies (ibidem-Verlag, 2011) and the book Russia and the Western Far Right (Routledge, 2018), as well as co-editor of The Post-War Anglo-American Far Right (Palgrave, 2014) and White Power Music (Ilford, 2012). He is also a member of the Editorial Board of Fascism: Journal of Comparative Fascist Studies, and published several academic articles in Journal of Democracy, Russian Politics and Law, Europe-Asia Studies, and Patterns of Prejudice among others.