Job Talk: The geopolitics of intervention: great power competition and legitimacy in the Concert of Europe 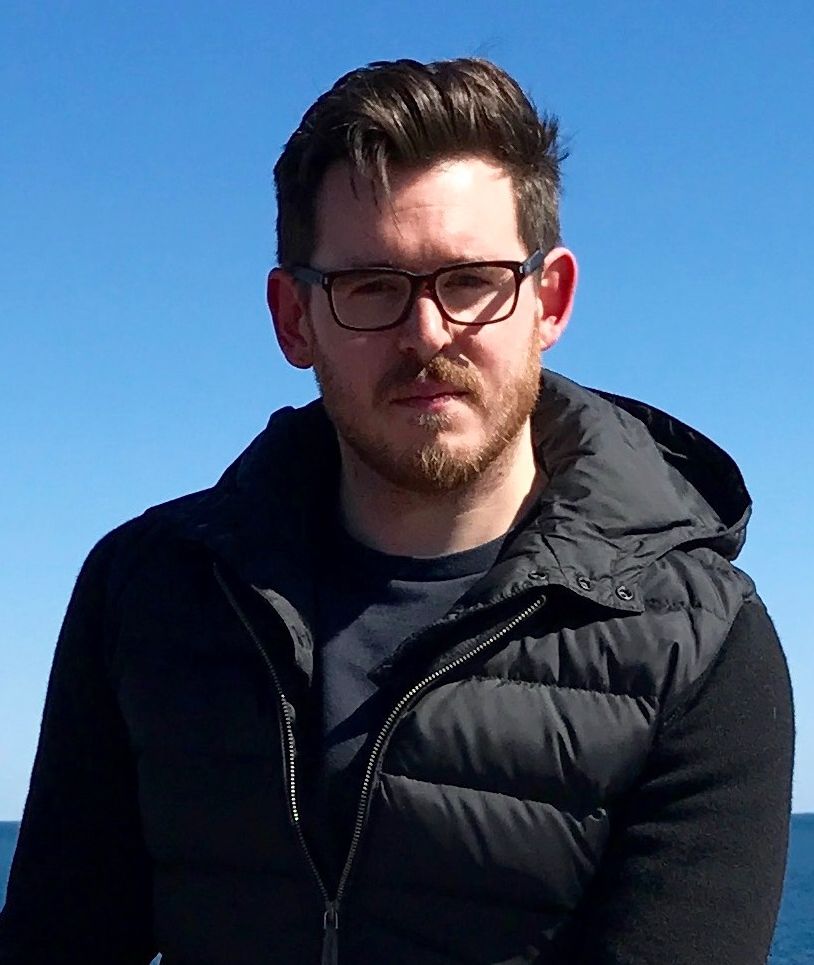 The recent assertiveness of rising and revanchist powers has raised concerns about the future of global order. Can a world where great powers compete for control over geography and space be stable? I argue that "geopolitical norms"—shared agreements about the spatial arrangement of political legitimacy—have generated systemic stability in past international orders. To show their impact, I examine the geopolitical norms of the Concert of Europe, a locus classicus of great power cooperation, and its record of military intervention. Recent IR accounts of the Concert do not sufficiently explain why the period’s many great power interventions, which had the potential to upset the system, did not result in system-wide conflict. I show the Concert order rested on a system of spheres of influence, recognized by each great power and hierarchically imposed over Europe, which delegated who could intervene legitimately and where. This allowed intervening powers to credibly signal status-quo intentions to their peers, mitigating the need for intervening powers to undertake other legitimation strategies. The Concert's powers could thus intervene repeatedly in crises without triggering great power crisis or armed response. However, where the spheres system was ambiguous or undecided, great powers resorted to less reliable ad-hoc diplomacy and alliance grouping tactics to avoid provoking war. I conclude by contrasting the Concert's cooperative but hierarchical spheres system with the more contentious contemporary revival of spheres-of-influence politics by Russia and China.

Christopher David LaRoche is a PhD candidate in political science and a fellow at the Trudeau Centre for Peace, Conflict, and Justice at the University of Toronto. Chris’ research investigates how great power competition and cooperation affects the legitimacy of global security frameworks, institutions, and norms. His dissertation research takes a historical approach to this subject, examining how geopolitical phenomena such as spheres of influence have legitimized and delegitimized great power military interventions across the last two centuries. He has also published on international relations theory and historical international relations in International Theory, International Studies Quarterly, and the European Journal of International Relations.