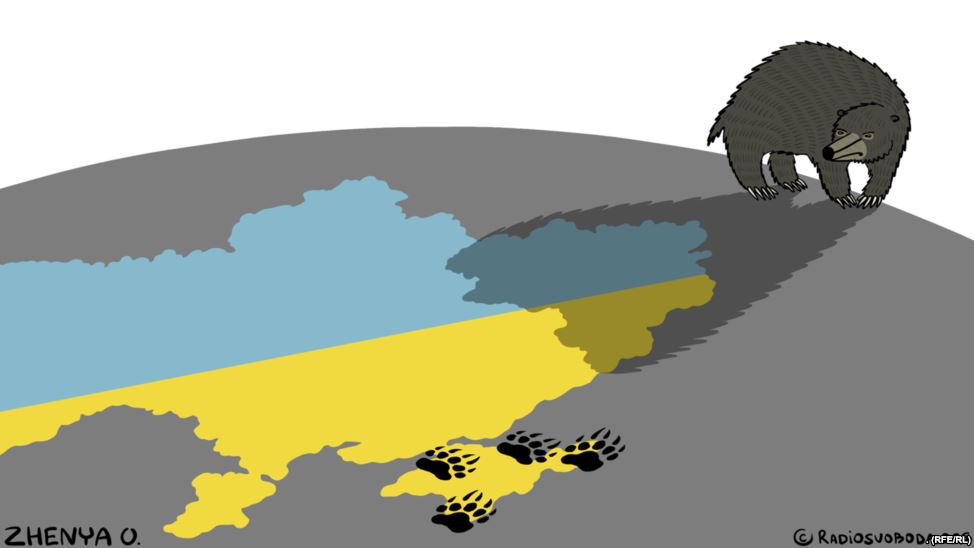 9.20-9.30 Opening remarks by John Shattuck, President and Rector of CEU

The panel will debate recent developments in Ukraine, specifically the secession of Crimea and the Russian invasion of Eastern Ukraine from a general geopolitical point-of-view. Accordingly, the focus would be on the respective interests and motivations of key players: Russia, Ukraine and “the West” (the EU, the US and NATO). Panel members would assess recent events from a geopolitical-international security perspective, and would also evaluate future scenarios. The limits of Russian goals, the possibility of an EU-US response, the future of EU neighborhood policy, Central and Eastern European security concerns, as well as the plausibility of a Ukrainian-Russian war over eastern territories should be problematized.

The main reason Ukraine has not been able to resist more effectively the Russian pressure is the economic-political system that has shaped up after independence. The question is if in the situation of permanent outside threat reforms are doable and if yes, what kind of reforms make sense, are feasible and can contribute to a more resistant statehood of Ukraine? The panel will address the “what” as well as the “how” in the specific perspective of threatened Ukrainian statehood. It will include a representative of the grassroots civic movements for reform grown out of Maidan besides expertise of the CEU and Hungarian academic community.