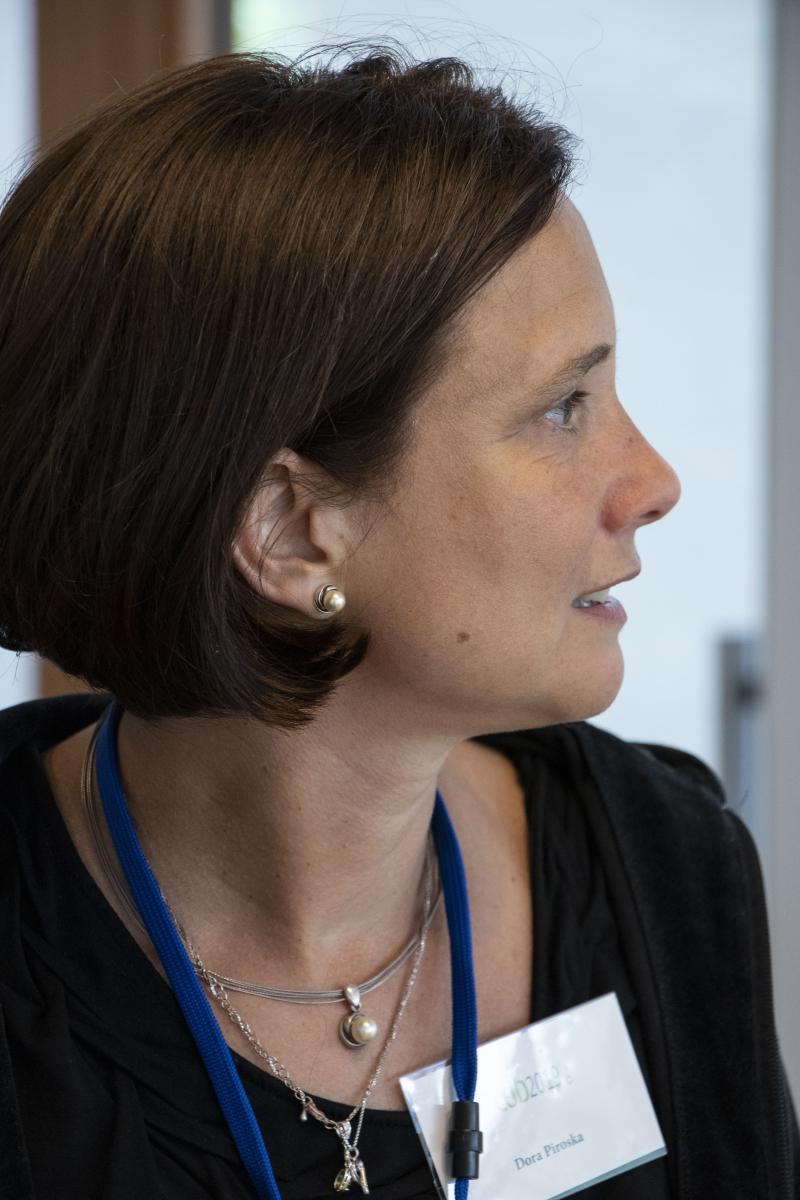 Dora Piroska has joined the IR Department as a Visiting Professor in August 2019.

Dora holds a PhD from the CEU in Political Science IR track. She has been a Junior Researcher at the Hungarian Academy of Sciences, Institute of Economics, a Lecturer at the Department of Government at the University of Texas at Austin, an Associate Professor at International Business School, Budapest and most recently an Associate Professor at the Corvinus University of Budapest.

Dora is a political economist with research and teaching interests in international and comparative political economy and politics of finance. She has a special interest in the Central and Eastern European region and studies politics of banking related issues in Hungary, Slovenia, Poland, Slovakia, the Czech Republic, Romania and Bulgaria. Her latest research focuses on development finance both at the national and international levels. She has a special interest in the EBRD. Recently she has published on the macroprudential turn in bank regulation, on the Banking Union’s perception in Eastern non-Eurozone member states and on the competing crisis management approaches of the Troika institutions to fund Hungary during the 2008 financial crisis. She published in Competition and Change, Europe-Asia Studies, Journal of Economic Policy Reform, Policy and Society and Third World Thematics and in a number of Hungarian outlets.

Dora welcomes thesis supervision in international and comparative political economy broadly understood. In addition, she is interested in research projects specifically oriented towards international financial relations and the intersections of finance and security. Because (in spite of) she studies finance, Dora is interested in qualitative methods, institutional analysis, interpretative and practice-oriented approaches.