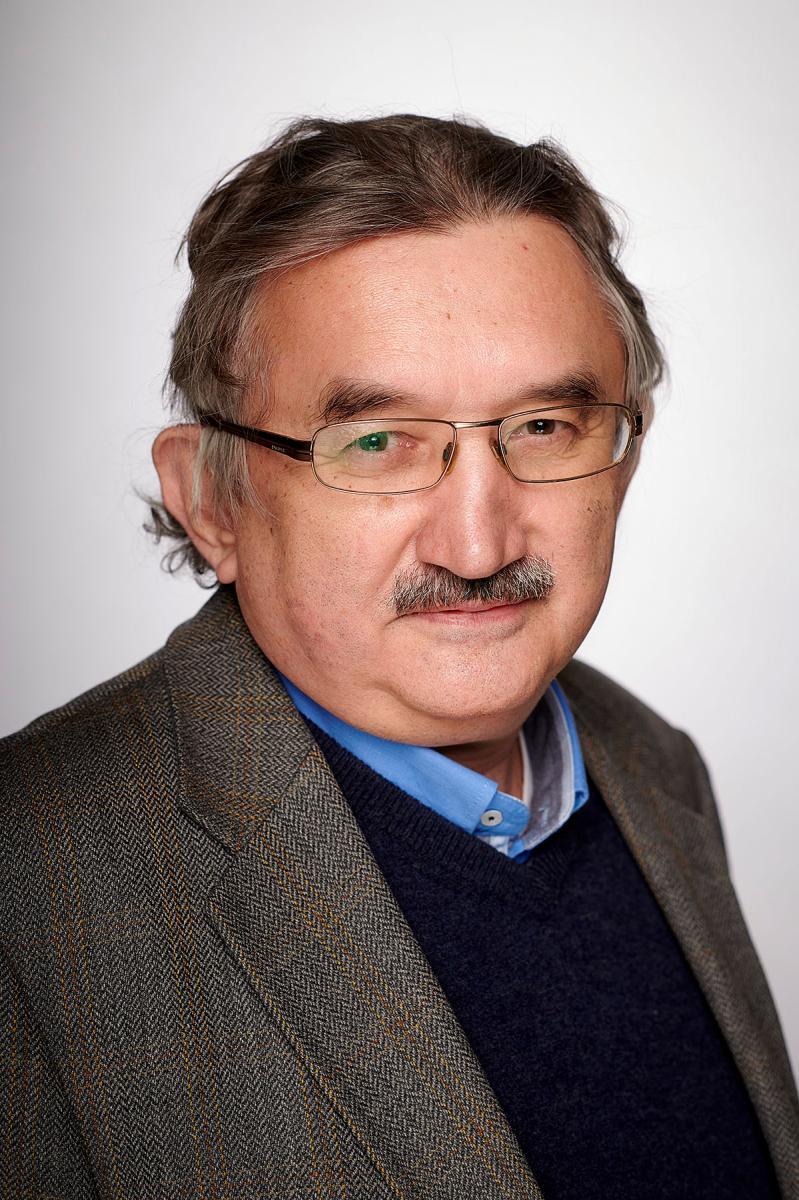 Julius Horvath is the former Acting Dean of CEU Business School (academic year 2016/2017), Professor in the Department of International Relations and Economics (from 2005), and an "Egyetemi tanar, " or "university professor" of Economics in the Hungarian system (from 2009). He is a member of Academia Europea, and a member of the Council of the European Society for the History of Economic Thought. Also, he is a former (2006-2011, 2014-2016, 2018-2020) Head of the Department of Economics,  and also former Head of Department of International Relations (2002-2006). His main interest lies in international economic policy issues, the political economy of monetary relations, and the history of economic thought. At CEU he teaches courses on Global Economy: Emergence and Issues, History of Economic Thought, International Economic Policy, and Political Economy of International Money. He has published in journals as Journal of Comparative Economics, Contemporary Economic Policy, Applied Economics, Economic Systems, Journal of Economic Development, Journal of Quantitative Economics, Journal of Economic Integration, Nationalities Papers, Journal of Economic Interaction and Coordination. He has published also chapters at publishing houses as Palgrave MacMillan, Edgar Elgar, Logos Moscow, Kluwer Academic, Duncker and Humblot Berlin, Social Science Information Centre Berlin. He was a Member of the Slovak and Czech Accreditation Committees, and the Chair of the Slovak Economic Association. He serves on the editorial boards of 11 academic journals.

"Economic Policy and Reforms in Central Europe during the Interwar Period,"

The Political Economy of the Territorial Regime in Post-Soviet Russia