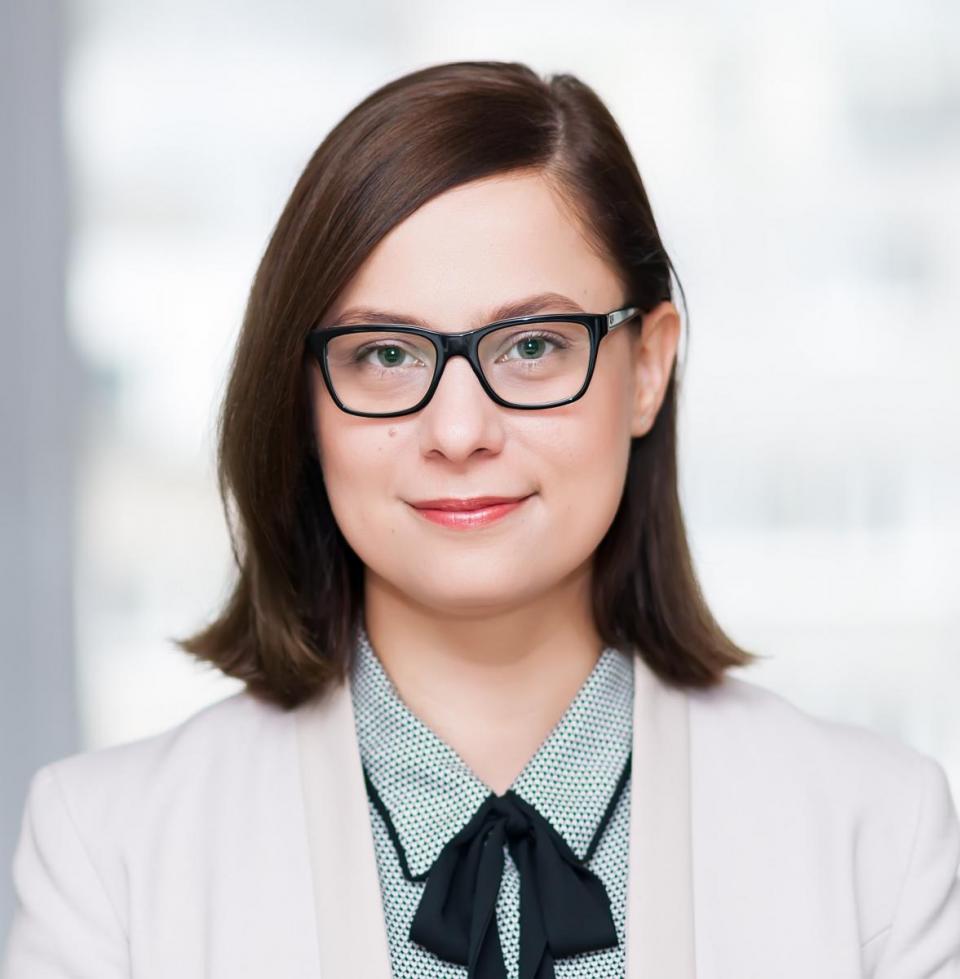 Dr. Raluca Csernatoni is Research Fellow at Carnegie Europe, where she specializes on European security and defence, with a focus on emerging and disruptive technologies. She is also Team Leader on new technologies for the EU Cyber Direct - EU Cyber Diplomacy Initiative project. Csernatoni is currently Guest Professor on European security with the Brussels School of Governance and its Centre for Security, Diplomacy and Strategy, at Vrije Universiteit Brussels in Brussels, Belgium. She is presently Co-Leader of the ‘Governance of Emerging Technology’ Research Group with the Centre on Security and Crisis Governance, at the Royal Military College Saint-Jean, Canada. Csernatoni is also Visiting Faculty on technology, security, and high-tech warfare with the Department of International Relations of Central European University in Vienna, Austria. As well, she is an Associate Research Expert on ‘Peace Tech’ with the Austrian Centre for Peace in Vienna, Austria.

Prior to joining Carnegie, Csernatoni was Postdoctoral Researcher and Lecturer at the Department of International Relations with the Institute of Political Studies at Charles University in Prague, Czechia. There, she focused on the impact of dual-use and emerging military capabilities and dual-use technologies such as drones and Artificial Intelligence (AI) systems on European security and defence, at the intersection of International Relations theory, (Critical) Security Studies, and Science and Technology Studies.

Previously, Csernatoni conducted research on EU security, defence, and technological policies at the Faculté des Sciences Sociales et Politiques of Université libre de Bruxelles, the Royal Higher Institute for Defence’s Centre for Security and Defence Studies, and at the International Security Information Service Europe in Brussels, Belgium. She was also Research Fellow in the Study Program on European Security at the Institute for European Politics in Berlin, Germany.

Csernatoni holds a PhD and master’s degree in International Relations from the Central European University, a research institution accredited in Austria, Hungary, and the United States, with campuses in Vienna and Budapest.

Her academic work has appeared in peer-reviewed journals such as European Foreign Affairs Review, European Security, Critical Military Studies, Global Affairs, and European View. She has authored numerous book chapters, policy analysis articles, reports, op-eds, and commentary pieces on the governance of EU defence, technological, digital and cyber initiatives, and emerging technologies such as AI and drones. Her co-edited book, Emerging Security Technologies and EU Governance: Actors, Practices and Processes, was published with Routledge Studies in Conflict, Security and Technology Series in 2020.