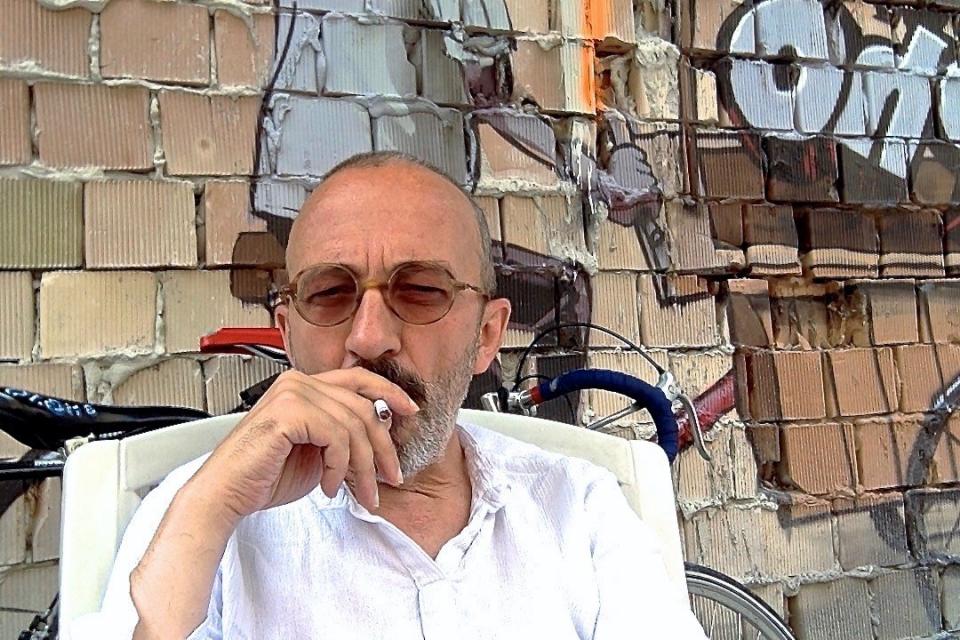 When he is not too busy heading the department, Alexander Astrov teaches IR theory, theory of diplomacy and even "stranger things", including a course, Unwritten IR, that explores connections between IR theory, art and popular culture.

International Relations can be studied not only by reading books or articles. A lot can be learnt by watching movies; or going to art exhibitions, listening to music or just walking in the park. Depends on what you are looking for. Or how you are looking for it. Or what do you mean by 'studying.' Whatever...

To stick with movies, there are usual suspects, films that address issues usually associated with international relations. Dr. Strangelove, The Battle of Algiers, Wag the Dog, Frost/Nixon or Thirteen Days, to name just some.

And then, there are films whose take on international relations is less straightforward. Here are some of my personal favourites: 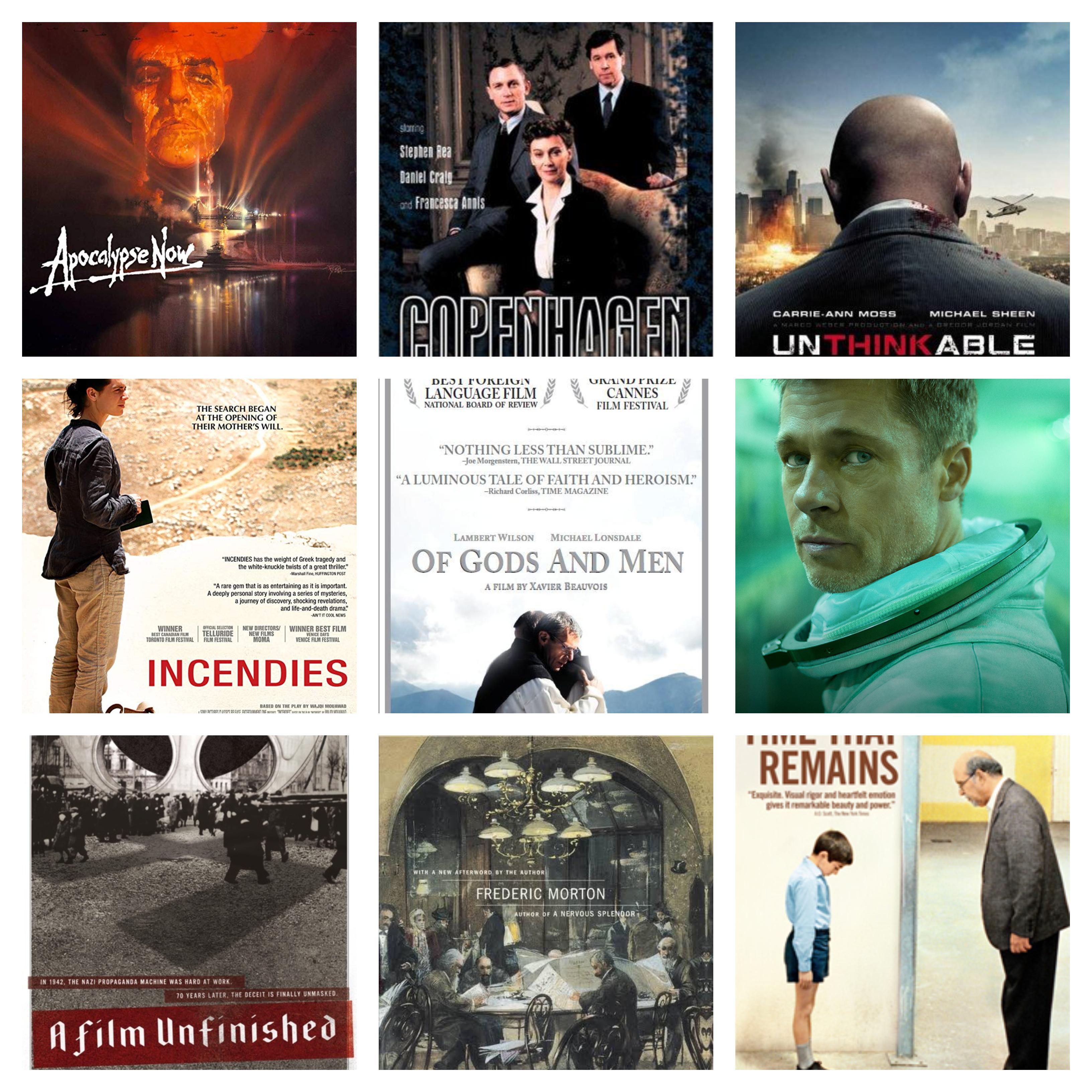 Unthinkable, directed by Gregor Jordan. You can 'read' it as a nerve-racking account of terrorism and questionable interrogation techniques. But there's more to it, I believe. It is a powerful critique of us/them approach to politics. As long as you are locked within it, 'there's always another bomb,' to quote Samuel Jackson's character. And to get out of this trap you have to think the unthinkable (and there's more than one version of that on offer).

A Film Unfinished, directed by Yael Hersonski. This is a documentary about the documentary. Nazis were filming the Warsaw ghetto. (If you watched Oscar-winning The Pianist by Roman Polanski closely, you probably noticed that eerie film-making incorporated into it.) Contemporary Israeli cinematographers try to understand why the Nazis were doing that. Was it a propaganda film in the making? What was its intended message then? And, even more importantly, what was the message that was not intended, but could not be contained? In a way, just like the Unthinkable, the film tries to explore/experience humanity at its limits, at its breaking point.

Same can be said about Denis Villeneuve's The Incendies, although this may be at first mistaken for a profoundly personal story. Which it is, of course. But it is also so much more than that, so much more inter- ... well, I am not sure about 'national.' But it is certainly about that in-between space that is crucial for understanding 'international' (if you watch it and read Michael Dillon's Politics of Security as well).

The Time That Remains by Elia Suleiman is another work of art threading the intersection of personal - very-very personal - and international. How do you live your life while being caught up in a violent conflict? Don't expect direct answers. In fact, the 'narrator' does not utter a single word. And yet, he tells a compelling story.

Of Gods and Men by Xavier Beauvois, on the other hand, is all about talking. Again, there is a conflict that literally bleeds into highly routinised life of a community of monks. The way they break the rules that define their very identity is both subtle, almost imperceptible, and dramatic. And it is mostly done through speaking - to each other, for each other, about each other. There's so much you can DO by SPEAKING. A must watch for those who are under the illusion that there is 'action' and then there is 'mere speaking.'

Copenhagen is a screen adaptation by Howard Davies of a famous play. Just three characters. Just talking. A lot of talking there! Yes, it is about the atomic bomb, about WW2, about the Nazis and the Jews; but this is not what makes it 'international' for me. What does is the connection between individual decisions - or the 'essence of decision,' to allude to Graham Allison's seminal IR book - and one's worldview. To quote Charles Manning from his Nature of International Society: 'We are what we are. We think as we do. And this is why the world is what it is.' Only here, this radical idealist position is discussed by physicists. Go figure!

Now I am going to cheat a bit. It is not one movie, but two, plus a book. Apocalypses Now by Francis Ford Coppola and Ad Astra by James Gray. Watch both as different takes on Joseph Conrad's Heart of Darkness. Maybe also listen to Nick Cave's latest album, Ghosteen. He puts it nicely there: 'There is no order here, and there is no middle ground./Nothing can be predicted and nothing can be planned.' Isn't it what international relations is all about?

(But then, again, would you really have time for films in Vienna? Who needs to lock themselves for hours in a dark room when there is Cafe Central? They say, at some point, Hitler, Stalin, Freud, Trotsky and Tito all could have sipped coffee there at around the same time. There's a book about that, Thunder at Twilight by Frederic Morton. Wouldn't be surprised if one day they make a movie about that.)