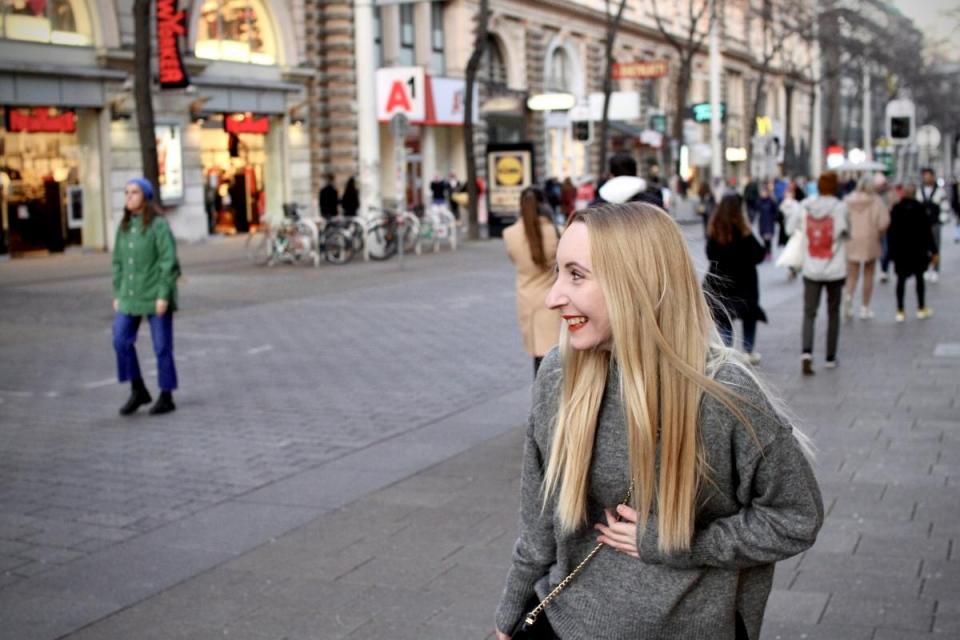 Conversation with Belma Rastoder and walk on the streets of Vienna

What is her background?
In 1996 Belma Rastoder’s mother was watching Miss Bosnia, Belma Zvrko, compete in a global beauty pageant while babysitting when she had the idea for her future daughter’s name. But she quickly found out that her daughter was “extremely serious” at a young age, highly unlikely to be an extroverted pageant participant, and more likely to want to be handed “tough reading” and a set of rules to follow. That same innate seriousness carried through Belma’s life as she pursued the field of criminology, studying forensics during her undergraduate studies in the United States.

Belma’s seriousness about life holds an ever-present undercurrent of humor, the trademark “dark humor” as she calls it, of her region and country. For Belma, it’s that sort of humor and bluntness that can get you in trouble with other cultures, so her general policy has been, “If I offend you, just let me know.” It’s that sort of openness to alternate perspectives and humility that served her well in the Unites States, where she first encountered a variety of political perspectives in North Carolina. She allowed the place to influence her, to understand how people could think from a certain perspective.
What is it that drew her to Vienna and CEU?
“When I first started traveling, that’s when I noticed how more at home I feel in different countries,” she explains. “After some time, you see all these different things, and it’s kind of difficult to go back to something that you knew for your entire life.” When she returned home, she was always shocked to find it the same, perhaps disappointed that there hadn’t been much change in her time away. High school in Mostar, Bosnia and university in the United States had been filled with a variety of interactions with international students; she became the unofficial city tour guide in Mostar, sharing her cultures with others. This sort of “spice of life,” the variety of ideas, is what she hoped for in coming to Vienna and particularly CEU. Vienna, for Belma, is filled with “so many different cultures and life stories.”
Despite considering several universities, she chose CEU for the intimacy of the educational environment, as a way to meet people in a deeper way, including her professors. “Academically you see different perspectives...and you see how different people look at the same issue.” It is those varying perspectives that lead her to ask, “Whose history, whose way, is actually right?” And it is also that question which makes her “recognize [her] own bias” and the “structural holes” in our knowledge.
Belma is not afraid to talk about all the issues that differing perspectives inform - from Israel and Palestine to guns in America to Armenia and Azerbaijan. In regards to these conflicts, Belma believes, “It’s different when you see it on TV...but it’s completely different when you meet a person.” When you can “relate a place to a person,” you then wonder about how events affect a person’s family, which teaches you how to “be less judgmental and get both sides of a story.” It is her recognition of duality in the stories of conflict and a critical look at media portrayal that she brings to her studies. And it was also this need to seek out a variety of perspectives that drew her to CEU. 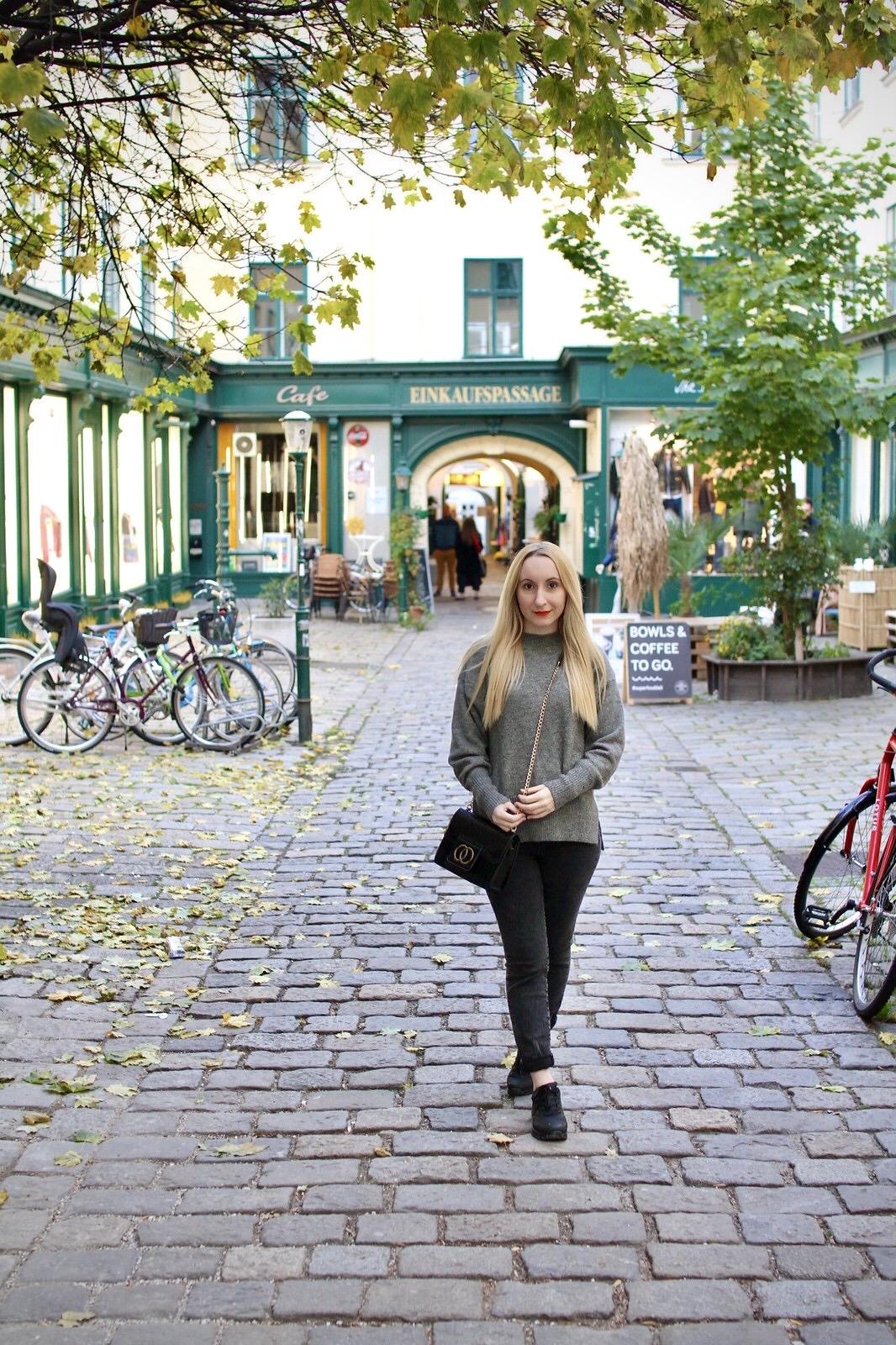 What does she want to do with her degree?
Her classes this year have been more “introductory, theoretical, and philosophical,” which isn’t necessarily Belma’s style, but she’s appreciating them as “a timeline of how people in different eras are thinking about a similar subject” and a way to “think more critically.”
She wants to work in the security field and “travel to different parts of the world and live in different communities” so that she can understand what people in these communities experience and fear. In Belma’s home country of Bosnia, she recounted how a war-torn past had altered some daily operations in a very specific and unique way, from caution with landmines to unidentified backpacks. The war was not a subject that was truly discussed in school, and the first time she had Serbians to discuss the war with, or in her classes at all, was during her attendance at an international school. It was that particular class that allowed her to see how others viewed the same topic, an experience mimicked through the international body of CEU.
According to Belma, there is often a common story of “we are good and they are bad” across nations. She wants to understand the fears of people without being ruled by them herself, finding herself more “inclined to people than countries." “Humans are inherently good, but... then there’s this but.” She simultaneously holds two views of the world—a general trust or belief in humanity inside of her desire to understand its people and also a pragmatic, critical view, aiming to protect people through her work in the security world.
At CEU, she will compile perspectives and then set out on a journey of discovering how her understandings can be practically applied in the world. “I want to see that what I’m doing is making some change, in whatever aspect that might be.” 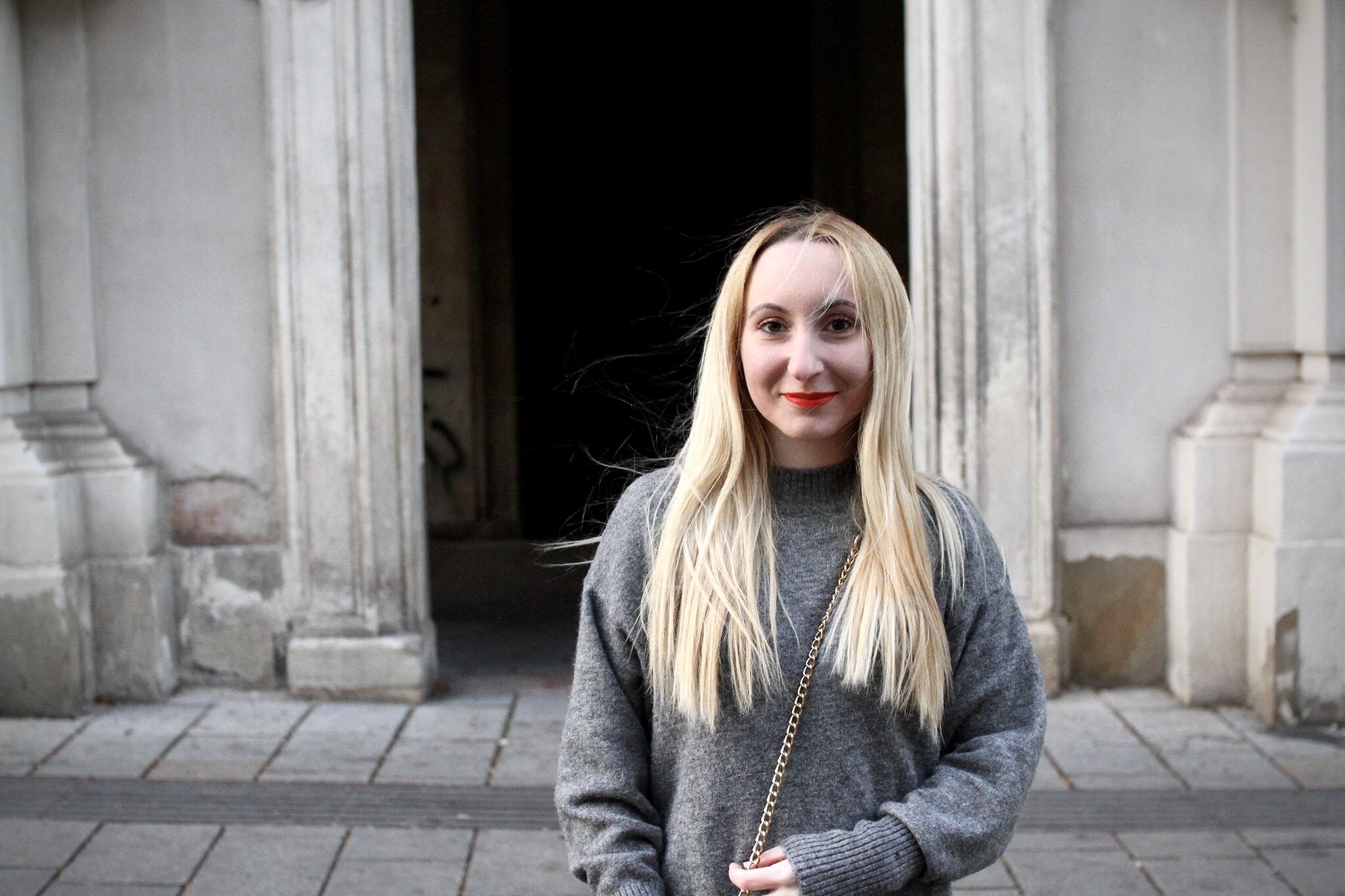