Walks with Classmates: A Chat with Tamar Shatberashvili at the Old Danube 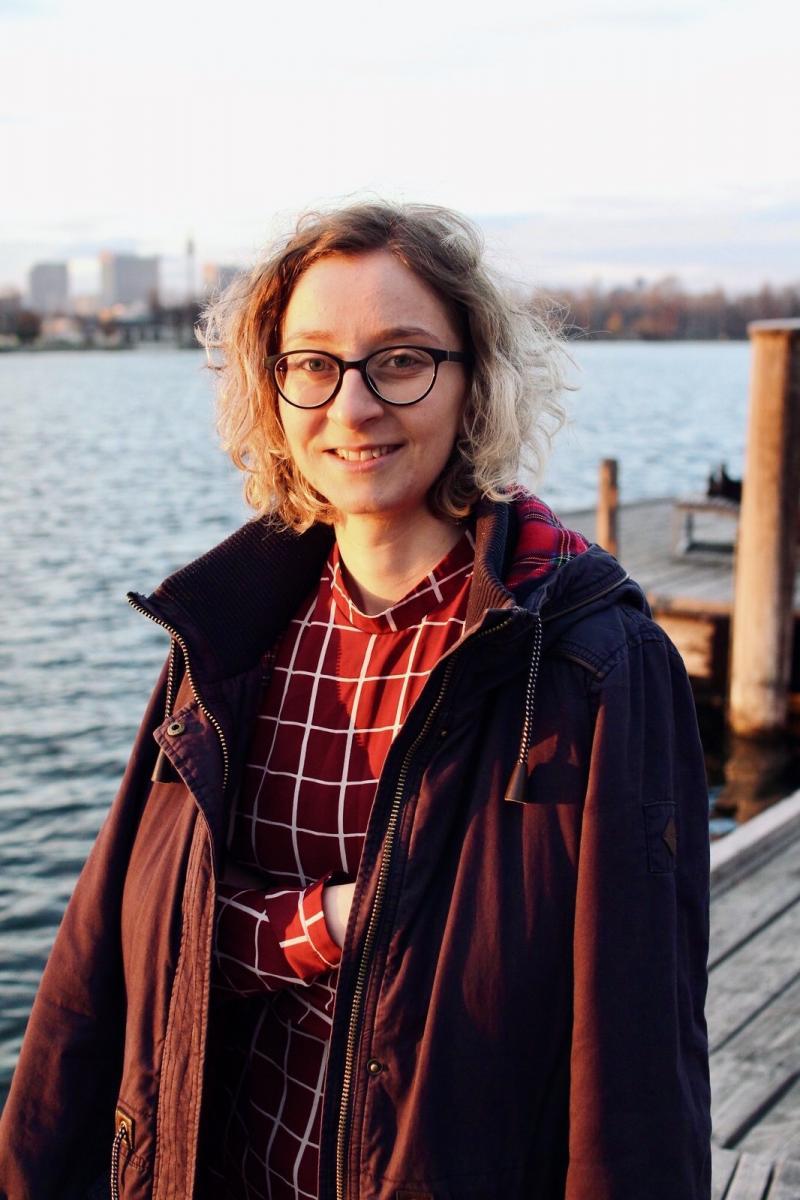 A Chat with Tamar Shatberashvili at the Old Danube

What was she doing before she came to study in Vienna?

It took Tamo multiple letters and exchanges with the minister of foreign affairs to find her way to Vienna in the time of Covid-19, as all visa-free entrance had been temporarily halted for Georgia. Tamo comes from a small city called Khashuri in the middle of “Georgia the country” and spent 16 years of her life there, but she was no stranger to traveling great distances in pursuit of education. She had spent her last year of high school as an exchange student in the United States in Pennsylvania and undertook her bachelor’s degree in Hungary.

Her time in the United States was formative; it was when she realized she wanted to “explore more outside of her country, meet new people, get new perspectives” and where the idea of studying international relations came into being. It was the first time she allowed herself to try what “she felt like doing,” even something like “making a guitar out of wire or trying tennis.” These were dalliances into the creative world she hadn’t allowed herself in a more competitive environment in Georgia. “Success was defined completely differently” back home. She continued in that vein of exploration throughout her bachelor’s degree in Hungary.

“A few months before CEU and now at CEU my mindset is completely different,” she explains. “I let my curiosity flow naturally, which I was not doing.” There was something about being outside her home environment that relieved some of the pressure and expectations, allowing her to explore new realms of thinking and being, a realm where “definitions of success and expectations are not so fixed.” Similarly, she wanted to bring an unconventional approach to the limitations within IR and certain failures of international structures, to figure out how to work within it rather than reject it. 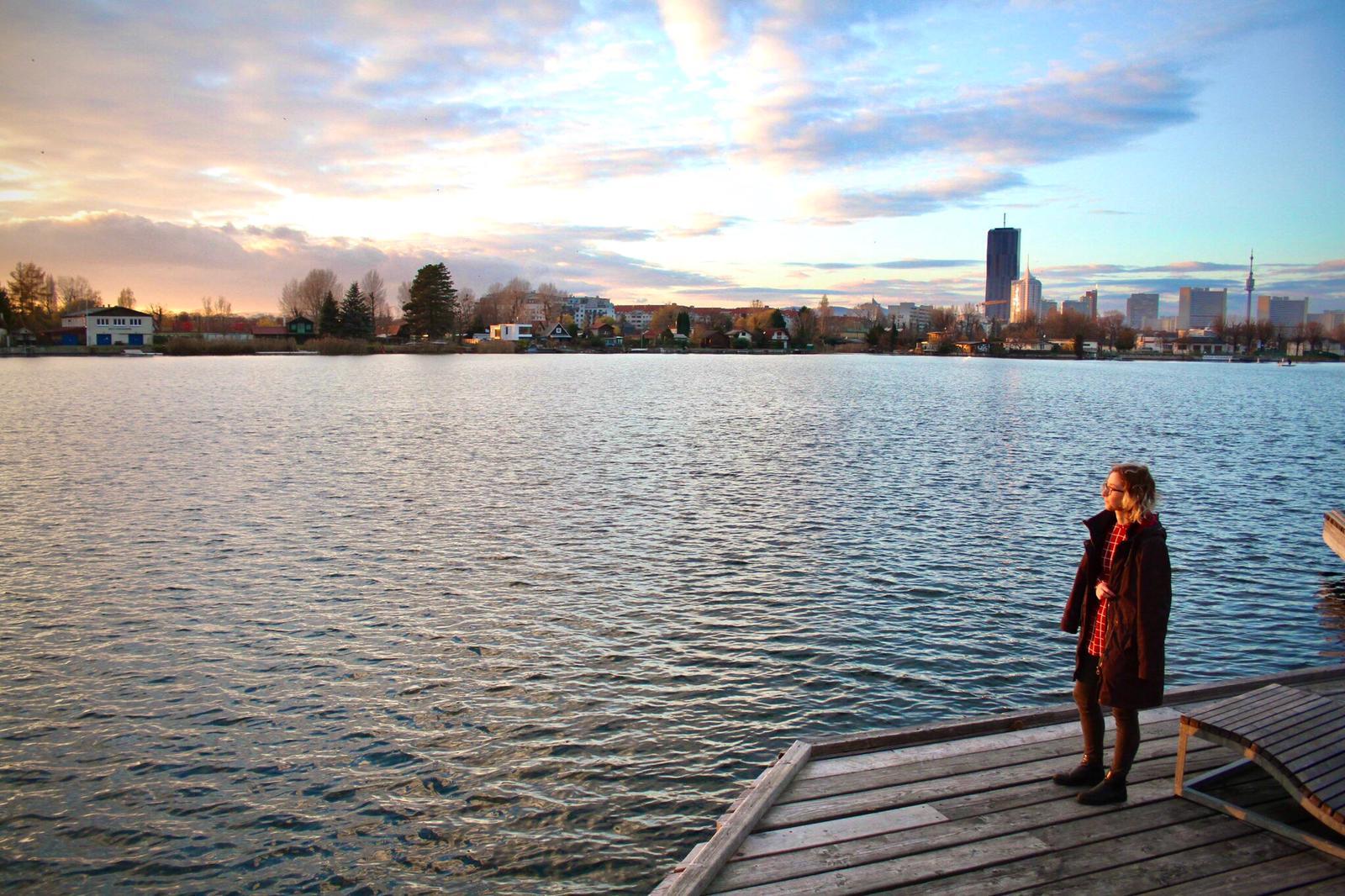 Why did she choose CEU? How is it going so far?

Tamo first came into contact with the CEU campus in Budapest during her bachelor’s degree, before the university’s partial move to Vienna. She was singing a Georgian song and playing with a student band at CEU’s open-mic night. She felt that the students she met were “very open-minded,” and that was one of the reasons she applied for graduate school at CEU.

“Here, I feel that I can have a lot more genuine discussions with the professors and also with the students than any other place. CEU is a space to let it out and push this alternative thinking and outcomes out of the situation and challenges we have, and with professors too.”

“What I appreciate a lot here is professor’s attitude in the sense that if feel very open to say whatever I think about whatever topic,” and they usually “provide a space to discuss and not just be lectured.” For Tamo, a space where you learn more than reading, where you reflect, is “how you develop.”

“We have to write a lot, and it’s a lot of intensive work,” she says, but she believes the learning is effective in the way professors have designed the course. “It brings out more in me because I’m engaged. I’m really engaged.” It is what Tamo sought out in a university, that it would “let you flow in a way that is relevant to you.”

Specifically, it is the "absence of hierarchy” that creates a connection with students and between staff members and professors for her, in a “friendly environment.” “It just helps me grow as a person and not just as an academic.”” 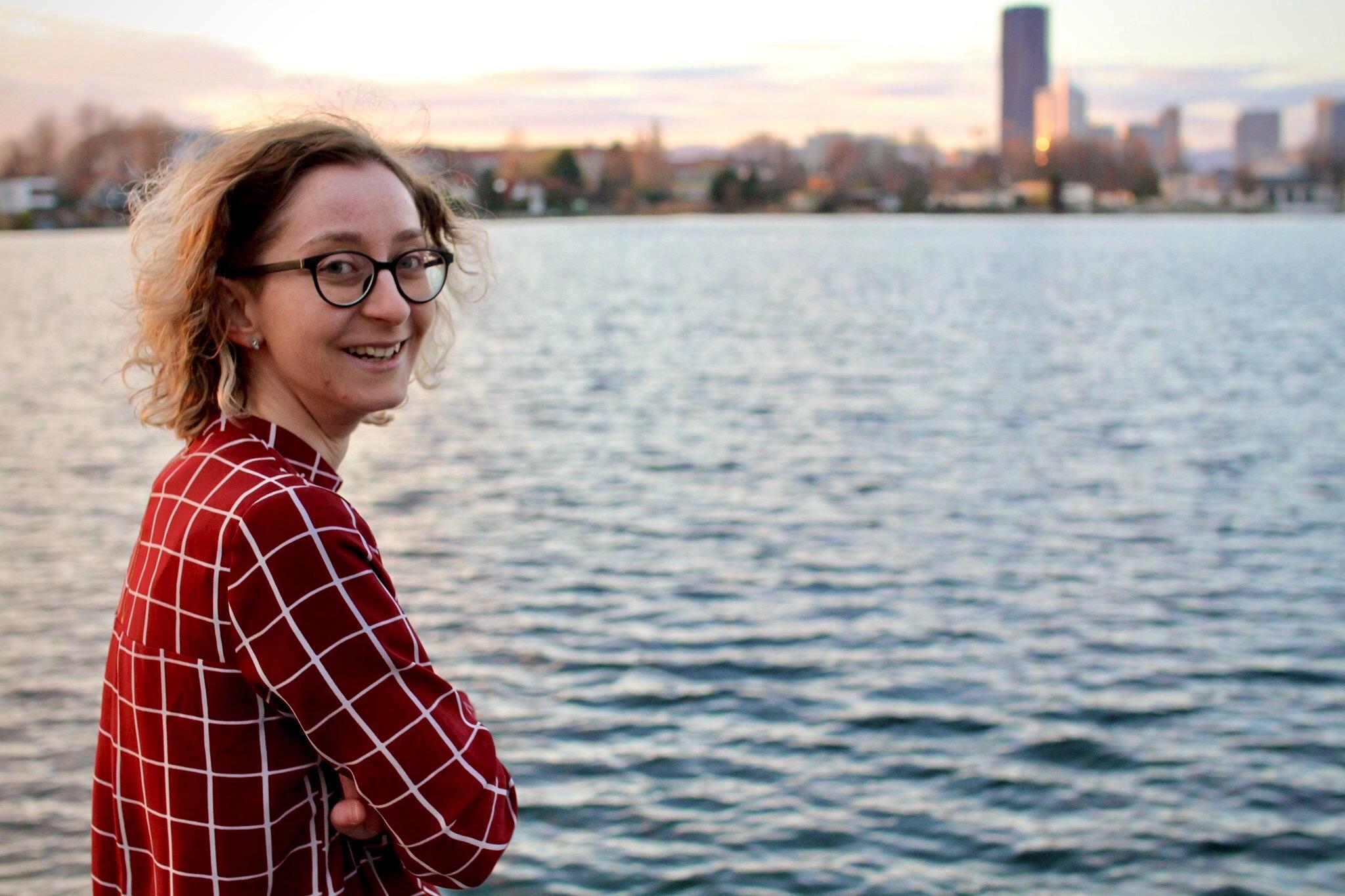 How has her degree changed her perspective on her future? What does she want to do?

It was important to Tamo that she approach IR critically, to attempt to create alternative spaces that she feels are somewhat absent from the IR discourse. “Where are these individuals that IR tries to address? They’re lost in the peace accords or governmental decisions which do not really address them. When are those individuals listened to?”

It is through her studies that she has become more aware of how much linguistic use affects us, the terminology we use and when it is limiting us, and she is seeking to move away from the traditional definitions of the field.  There are “linguistically created stories that people don’t keep questioning that much,” in Tamo’s perspective. “We keep on questioning on a surface level, but it’s actually very deep. It’s actually something you use. It’s actually the way you talk everyday.” She contemplates applying this critical analysis to move the focus away from trauma to healing inside the field of conflict studies.

Despite Tamo’s misgivings about some of the operations of international bodies and a recognition that “we do not live in a utopian world,” she’s “in a more optimistic mindset” than before. “Here I realized that I can actually do something that I’m passionate about and not just give up on what is wrong with the whole system…That’s what alternative spaces would try to offer. It’s not that easy to get there, but you start small.” Tamo’s next challenge for herself and her next term is figuring out just how to put the theoretical concepts she’s been enthusiastic about learning into practical application.