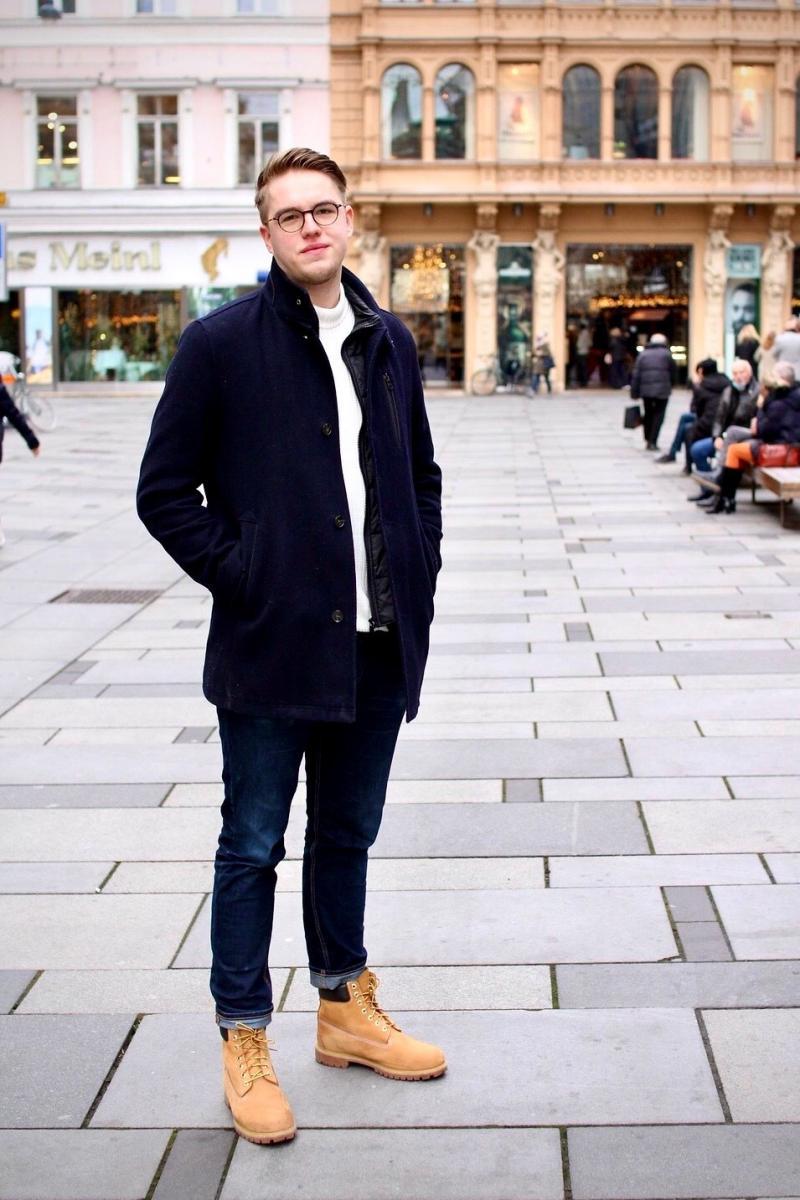 Daniel was born in Slovakia to Hungarian parents who happened to cross paths in Bratislava, one a pharmacist and one a professor. Growing up, his household was mostly filled with art -  the sounds of someone’s classical music lesson - and even his mother joined a conservatory in her 50s to study the organ. Both his older siblings later studied fine arts and, when Daniel started writing slam poetry, his family was convinced a third artist was emerging.

However, it seemed to be the content of the art that was pulling Daniel in. He was influenced by his interest in the Middle East, drawing inspiration from the poems and tales he had read. “It was always some feeling, some emotion that was always strong…but, also, I guess just how I feel about certain regions.” Poetry was a way for him to connect ideas and places, but also a means of finding humor in reality: “Most of my jokes are some sort of puns, but in a sense they’re creative because you need to think about these other meanings quickly… good puns are already a stepping stone to average slam poetry.”

For Daniel, poetry was also a way of expressing himself, an avenue to criticize certain aspects of society, and an effort to “not let things fall into silence.” It had started with a poetic exploration of a memory his grandmother recounted, the moment Nazi officers came into her home while her family was hiding Jews. It was that memory that he wove into a piece about witnessing the rising fascist symbols of a party in parliament in his own life and how the symbols his grandmother witnessed had re-emerged. He also understood the complexity and gravity of what it meant to be a minority, having the unique experience of identifying as Hungarian in a predominantly Slovakian environment. And it would be these observations of relations that would shape the trajectory of his future interests.

His original intention had been to go somewhere “away from this region,” possibly considering London or somewhere where he could exist without “any connotation and find who [he] was in the national identity sense.” He surely hadn’t expected to be an hour train ride from home. However, it was the effort to provide in-person teaching during the pandemic and the possibility to attend CEU’s exchange in New York program in his second year next fall that drew him to Vienna.

He had already spent Erasmus in Maastricht and exchanges in the United States, but was struck by the diversity of Vienna. One of his favorite neighborhoods is Favoriten, the area where CEU’s campus is situated, and a place where he was able to have fresh cooked lamb in the “Kabul'' restaurant. It was only a semblance of the Middle Eastern explorations he will one day seek post-graduate school, but it was found in Vienna.

It was his thesis research on Yemen and a particular set of critical books by Edward Said and Hamid Dabashi about the Middle East that drew him to IR. “I started to think very critically about the education I’ve gone through so far.” The perspectives he read were a way to “deconstruct and reconstruct” how to look at a region and its identities and a new way of understanding. “The way I look at the world also influences what I see there. If I decide to look in a certain way, maybe some things will be ignored because I don’t include them. And then my point of view may not necessarily be holistic. This is something I’ve been missing in my life, and this critical theory or critical aspect is very interesting.” It was at CEU that he thought he might be able to answer a curiosity about “how this was present in other regions.”

The first term was the space in which he learned more about the critical ideas within international relations and how they could be viewed in practice, but he’s designed his courses now to further explore conflict studies, something he hopes to continue in New York with CEU’s BGIA program. He wants to analyze how the “portrayal of conflicts are influencing conflicts themselves.” Although his family jokes that he may be the youngest person pursuing a master’s degree, he has found one of the best aspects of his class discussions to be the diverse backgrounds and contributions of his classmates.

“I feel like even if we disagree with the teachers, we can express this. And we might have a discussion about that, and they might try to steer the discussion back to the readings, but we might just stay on the critical side of it and still maintain that consistent critique of something in the readings.” 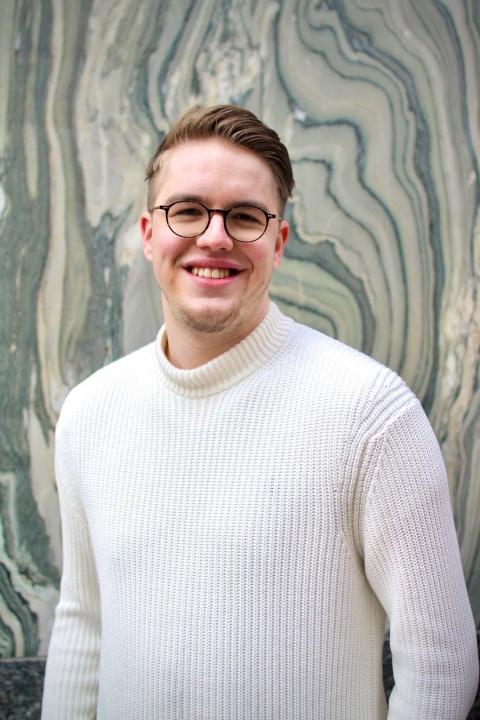 Daniel’s interest in the Middle East seems to be drawing him to the next destination in the near future, if possible: “I really want to go there and to discover and have the actual experience of going and learning about it, maybe even living there for a while.” He jokes about a favorite passage in a book in which the author talks about individuals who try to go to the Middle East for a week and return with all the solutions for the region, go for a month and return with caveats and “ifs” and “buts,” and if they go for a year they are unable to write anything.

But despite that, Daniel believes that there is no substitute for talking to people from the region and that not “everything is as it seems,” something he learned when he first studied Yemen. Inside of silence, he finds the “distortion of relationships.” In one of his poems he refers to Hannah Arendt in stating that “silence is the purest form of violence.” It seems that connections between people and how they can be facilitated or understood, how identities can be given room to breathe and be expressed, is a guiding element of his pursuits.

“I’m not sure yet where this could lead me, but I’m also not afraid that this will not lead me anywhere. I think in discourse and changing discourse about certain parts of the world, there is so much to do still. I’m not afraid of the fact that there wouldn’t be anything to change in our concepts and thinking about other parts of the world.”