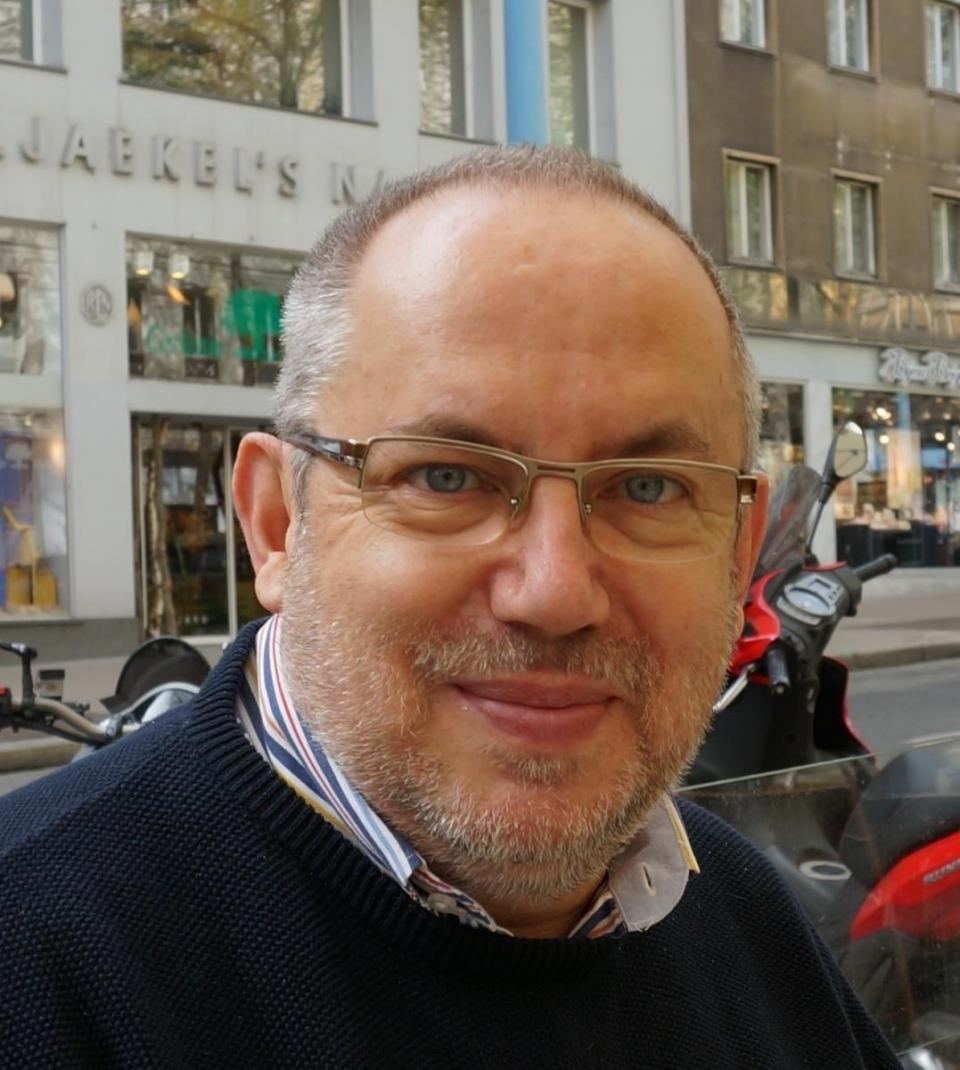 Boldizsár Nagy teaches two courses at the IR department: International Law in a Turbulent World and International and European Refugee Policy and Law. Here is Boldizsár's view on the future of CEU in Vienna.

You’ll enjoy studying IR at CEU’s Vienna campus no less than in Budapest.

We carry over all the department’s academic virtues. Our faculty remains the same, and the courses offered include all the courses you might have been tempted to choose in Budapest. Faculty members are available for consultation as usual. Our IR department has been ranked among the top 50 IR departments worldwide. This won’t change simply because we deliver our service at another location. Bottom line: in Vienna, we’re still the same highly ranked IR department.

Studies at CEU entail a ‘Central European experience.’ Budapest and Vienna were both capitals of the Austro-Hungarian ‘dual monarchy.’ Think of them as twins: what can be found in one most likely will be found in the other, from imperial builidings to cozy pubs and coffee houses. Music, art, literature, and avant-garde are available in both. The cities are large enough to qualify as metropoles, but small enough to to be bikeable. You can get to the woods in either with a simple bus ride.

The inspiring environment of CEU will follow you to Vienna. The excellent library’s resources, the buzz caused by lectures, workshops, and other events are all as available in Vienna as they were in Budapest. CEU is indivisible: it cares for and caters to the students’ needs with the same level of attention in both cities.

OK—but Vienna is more expensive, one may object. That is to some extent true, but by far not decisive. If accommodation is resolved at a reasonable cost [our students either get a place in the dormitory which is included in their CEU offer or live in shared apartments with other students], then the remaining “consumer basket” for each student is 20 to 40 percent more expensive than in Budapest. This may mean 100-200 euros per month. Considering most of our department’s students pay only 2,000-3,000 euros instead of the formal tuition fee of 12,000, then it is easy to see studying IR at CEU in Vienna as cost-efficient.

And, do not forget: Vienna is home to the headquarters of several UN and other bodies, so students’ access to international organizations is more easily guaranteed in Vienna  than in Budapest.