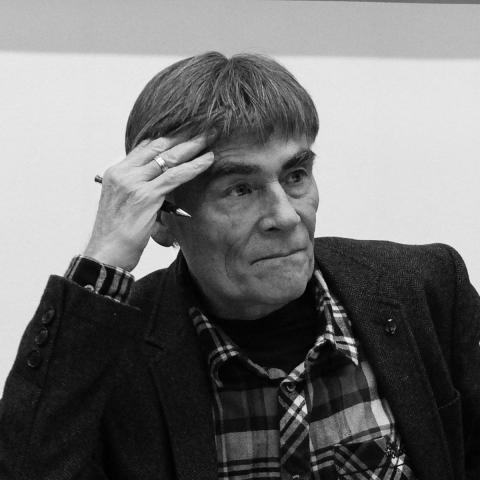 IRES congratulates faculty member Bela Greskovits on his excellent academic year behind him.

His series of professional acknowledgements started with receiving the 2013 Stein Rokkan Prize for Comparative Social Science Research awarded by the International Social Science Council (ISSC), the European Consortium for Political Research (ECPR), and the University of Bergen, Norway, for his book `Capitalist Diversity on Europe’s Periphery` co-authored with Dorothee Bohle.

In September 2014 it was followed by the CEU Award for Outstanding Research. Together with Dorothee Bohle, professor in the Department of Political Science, they were honored for the excellent research work that led to their book on Capitalist Diversity on Europe’s Periphery.

Most recently he has been appointed to the rank of CEU University Professor and shortly before he was awarded the Istvan Bibo Prize of the Hungarian Political Science Association which honors extraordinary achievements in the field of Hungarian political science.