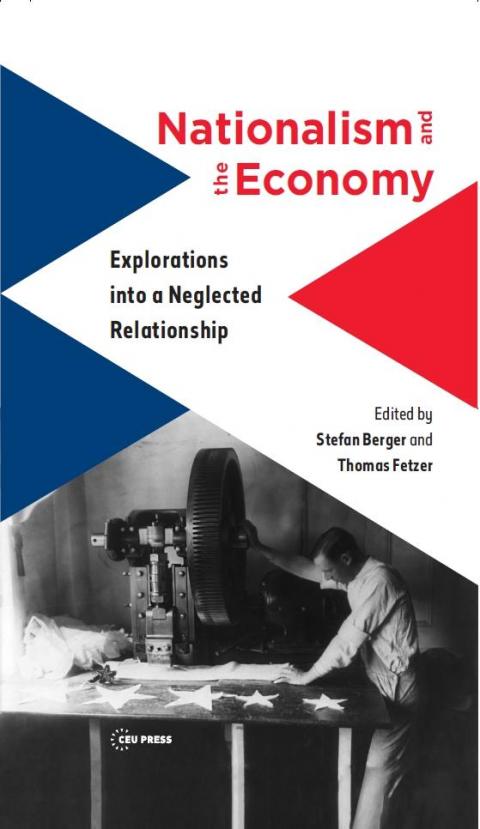 NATIONALISM AND THE ECONOMY
Explorations into a Neglected Relationship

This book is the first attempt to bridge the divide between studies addressing “economic nationalism” as a deliberate ideology and movement of economic “nation-building,” and the literature concerned with more diffuse expressions of economic “nationness” – from national economic symbols and memories to the “banal” world of product advertising. The editors draw attention to the importance of economic issues for the study of nations and nationalism, and the relative neglect of this relationship in contemporary scholarship.

The authors of the essays come from disciplines as diverse as economic and cultural history, political science, business studies, as well as sociology and anthropology. Their chapters address the nationalism-economy nexus in a variety of realms, including trade, foreign investment, and national control over resources, as well as consumption, migration, and welfare state policies. Some of the case studies have a historical focus on nation-building in the nineteenth and early twentieth centuries, while others are concerned with contemporary developments. Several contributions provide in-depth analyses of single cases while others are comparative. The geographical focus of the contributions vary widely, although most deal with European countries.

More information can be found here