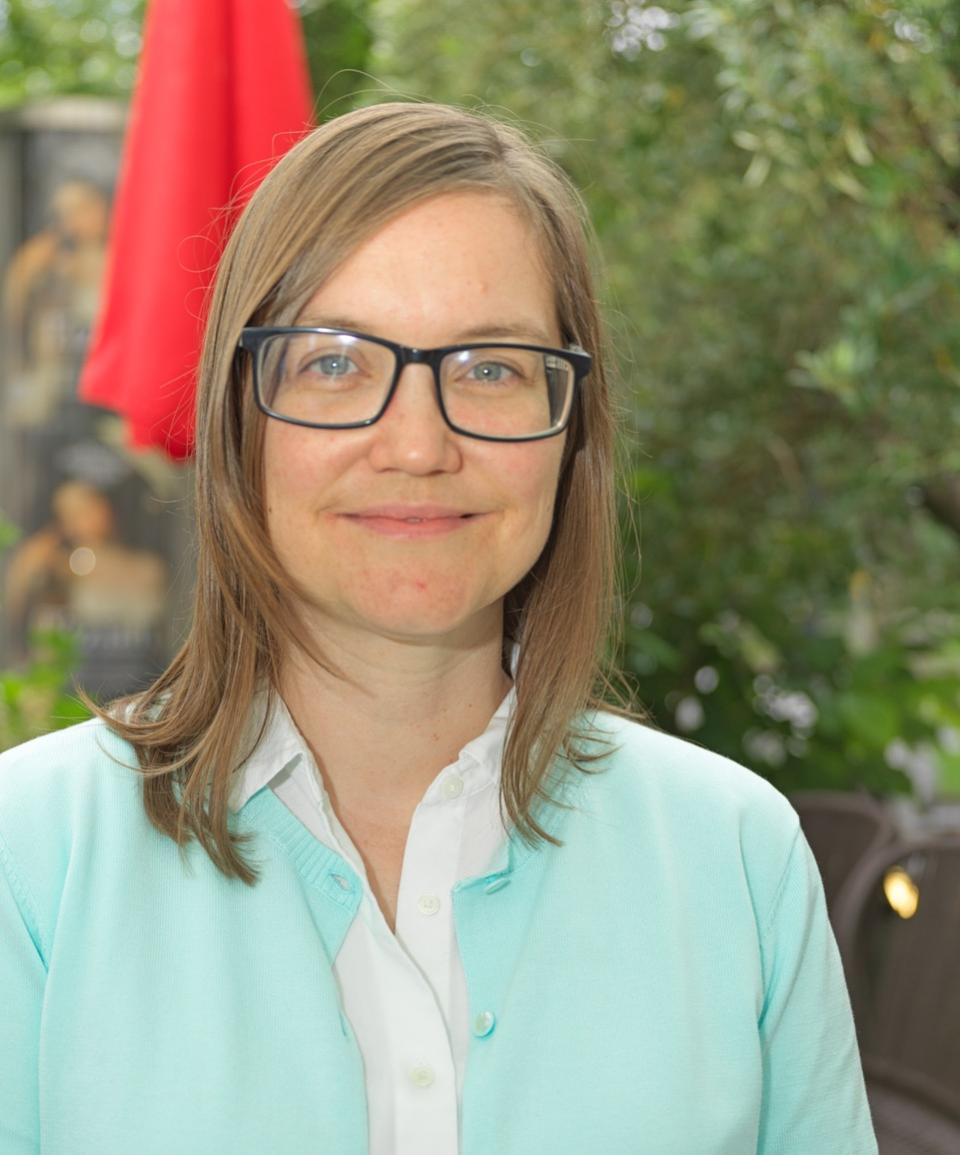 Mary Elisabeth Cox is an Assistant Professor in International Relations at Central European University in Vienna, Ausria. She is also an Associated Researcher at the Oxford Centre for Economic and Social History, an Associated Researcher at the Global History of Capitalism Project at the University of Oxford, a Visiting Fellow at the Hoover Institution at Stanford University, and a Member of the Advisory Board for the Heritages of Hunger Network, funded by the Dutch Research Council (NWO). She received her doctorate degree from the University of Oxford and an MSc from the London School of Economics and Political Science.

She is broadly interested in the impacts of war on civilian populations. Her book, Hunger in War & Peace: Women & Children in Germany, 1914-1924 (Oxford University Press, 2019) incorporates a unique combination of archival data to understand the impacts of war and relief interventions on vulnerable civilians. Her statistical analyses demonstrate that children in Germany suffered intense nutritional deprivation. German women, in particular, suffered disproportionately high caloric deficits compared to their families. Hunger in War & Peace also assesses the effectiveness of post-war international relief efforts in Germany by governmental and non-governmental organizations, based on careful analyses of qualitative sources.

She is now writing a book on the impact of World War I and international humanitarian aid on children in Vienna, based on anthropometric data collected for each city district.

Cox, M.E. ‘Hunger Games: Or how the Allied Blockade in World War I Deprived German Children of Nutrition, and Allied Food Aid Subsequently Saved them.’ Economic History Review, vol. 68 no. 2, 2015: 600-31.