Bahruz Samadov at Forum 2000 and Youth Workshop in Prague 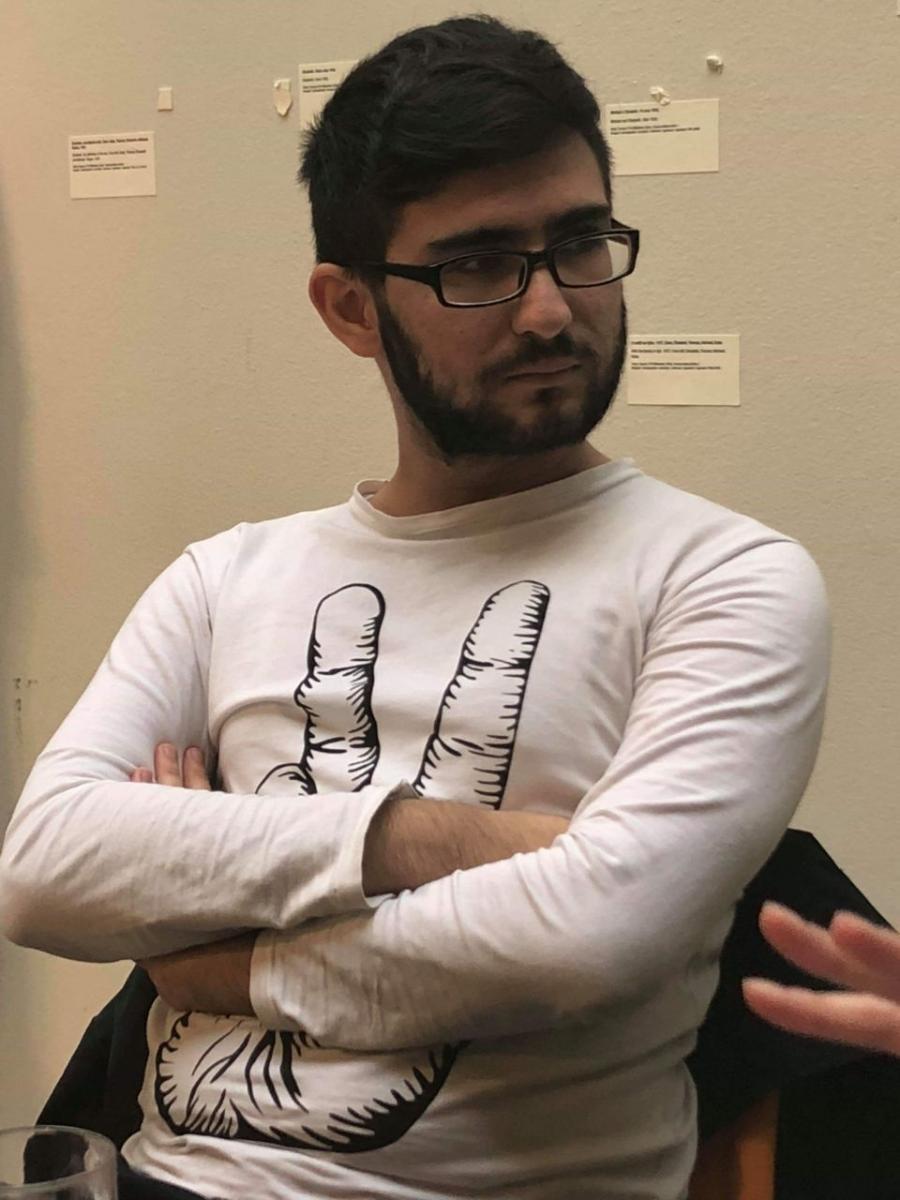 Read below Bahruz Samadov"s impressions from the 22nd annual Forum2000 Conference which was held in Prague on October 7-9, 2018.

"The title of the Conference this year was “Democracy: In need of a critical update?” The speakers were from different fields: from academic to politicians, from artists to NGO representatives. The opening ceremony honored the memory of the famous Jewish writer, the Nobel Peace Prize Laureate of 1986 Elie Wiesel, who survived the Holocaust. In her speech in the opening ceremony, Arzu Geybulla, researcher and columnist from Azerbaijan, said that she imagines her motherland as a “nation freed of a tyrant, guided by justice, who at present sits in shackles at the feet of our leadership; where civic ideals and plurality of opinions are celebrated; rather than perish in prisons; where civil society is vibrant and where a nation isn’t governed by fear but by solidarity and freedom”.

One of the main topics of discussions was growing populism and different points of view on this contemporary phenomenon. During the discussions, speakers mentioned such reasons of growing right-wing populism as economic and social inequality, bad governance and corruption. Prof. Surendra Munshi from Indian Institute of Management, Calcutta, mentioned that "At the heart of populism and other threats of democracy lies irresponsibility." Polish former dissident and public intellectual Adam Michnik talked about antisemitism and islamophobia and mention that In “Poland, in 1968, we had a wave of antisemitism without any Jews. Now we are facing a wave of anti-Islam without any Muslims”.

I was a representative of the Azerbaijani pro-democratic youth and attended in the workshop “The role of youth leadership in the future of democracy.” During the discussions about Brexit, the contemporary European populism and how the authoritarian governments use these issues for propaganda, I suggested that the notion of “populism” have to be rethought. I argued that simple labelling wide range of political forces as populists is oversimplifying the problem and progressive voices have to differ various political forces that often labelled as populists. Following discourse theorist Yannis Stavrakakis notion of populism, I suggested that progressive forces all over the world have work closer with citizens as the active subjects of political discourse".