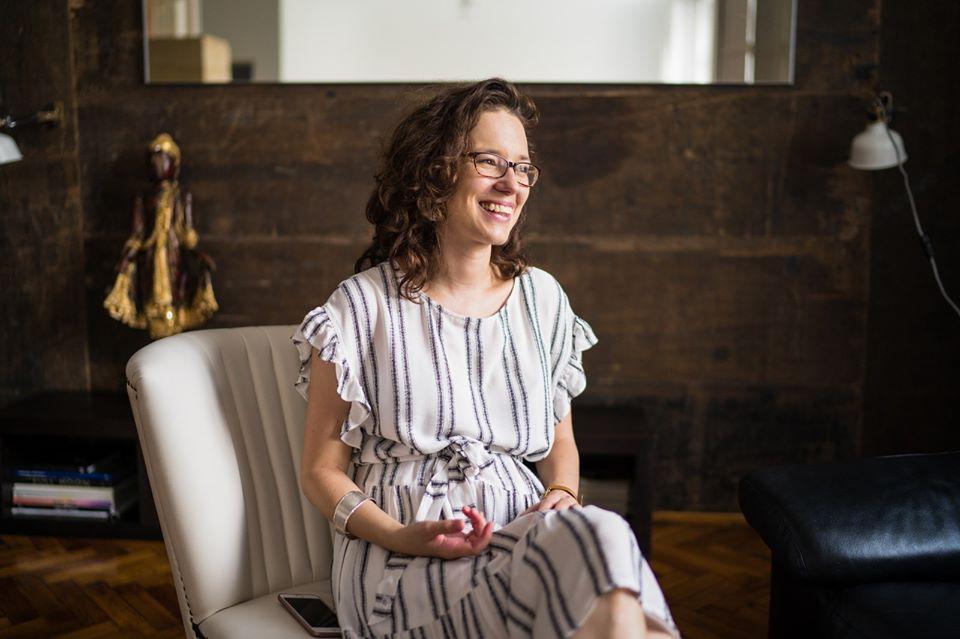 I joined CEU about a year and a half ago, now as faculty, after a decade spent with research and teaching in the UK. As a CEU IR alumna I was thrilled to come back to the institution that enabled me not only to understand the conceptual frames of the discipline of International Relations but also learn to speak and write its language in a way that felt meaningful for my own experience both as a person and a researcher from Central Europe. Already at the time of my hire the transition to Vienna was in the air as an actual possibility. Friends, colleagues, family members in Britain and Hungary kept asking me: ‘So where are you going to be exactly?’

While I didn’t have anything definite to offer location-wise (and reassured everyone, including myself, that there would be good coffee places around either ways), I knew that I was going to return to that intellectual home and community space that gave me some of the most treasured friendships and sharpest critical and creative tools to engage with politics, society and myself as a citizen and a ‘knowing subject’ of our times. To echo the sentiment of Professor Boldizsár Nagy’s reflections earlier on the newest registers of IR experience in Austria, I was certain that ‘the inspiring environment of CEU will follow you’, me and others ‘to Vienna.’

Well, it certainly has. I teach International Relations Theory on Mondays and Tuesdays and the conversations in class exhibit the same markers of CEU-ness that I have first encountered here as an MA student. What I most value is not only the bright, insightful, finely crafted analyses of the subject matter – such as various issues within postcolonial theory, environmental politics, performance and politics, contemporary security governance or the narrative turn in IR – but also the mode of engagement in the classroom and beyond, the quality of exchanges that are open, respectful, curious, ambitious yet accommodating.

As the course title suggests, Knowing, Narrating, (re)Writing International Relations revolves around how ‘international relations’ – as everyday practice and lived experience – is being written by official speeches, policy documents and regulations, and at the same time, how it is enacted, negotiated, subverted by people, just like us, as they go about their daily lives. I have selected texts that provide gateways to worlds and modes of being that would otherwise not be immediately accessible, such as self-reflections of IR scholars and diplomats, the creative work of protesters and academics-turned-filmmakers, ethnographic notes across sites of war, migration, development and tourism, to mention but a few of our intellectual resources. Where change, transformation may happen, however, is the space of the classroom. This is where perceptions, observations, musings and meanderings meet. It is here that we can learn how to see with fresh eyes, how to listen and remain open beyond judgment to what may seem or sound unfamiliar at first. I witness how students learn from and through each other in every seminar. As they share their accounts of how they made sense and found something out about the world and themselves, ‘international relations’ as simultaneously global and local phenomena is being written and re-written, right in front of our eyes. The ‘inspiring environment’ of CEU is present in these gestures, in Nádor utca, Quellenstrasse, and the individual journeys that unfold from here.